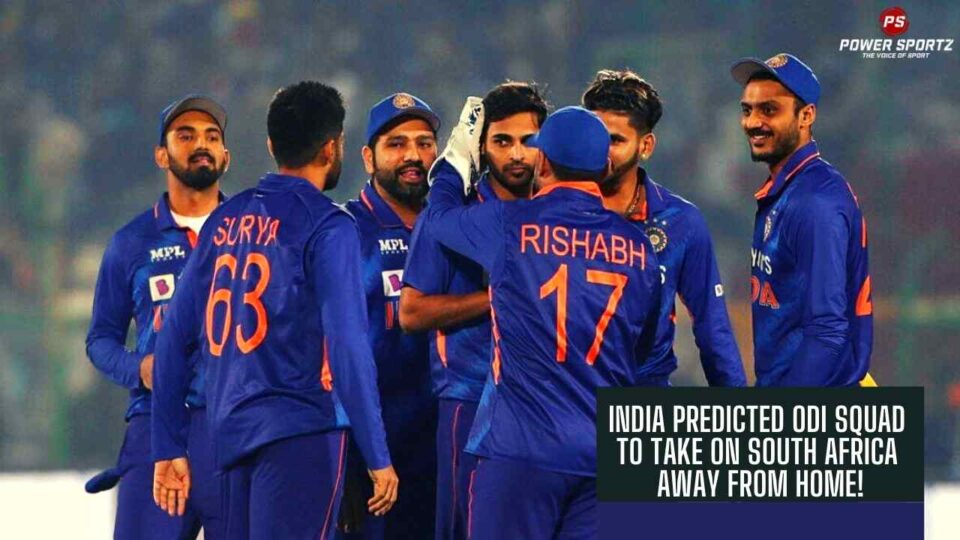 India travels to South Africa to play a three-match test series; this series starts on the 26th of December and extends until the 11th of January. Dravid’s side will be confident to win this series as they beat New Zealand in their last test series; the two-match test series with the ‘black-caps’ ended in a victory with the home side with a margin of 1-0. This victory took the ‘men in blue’ to the number one spot on the ICC test rankings.

Who do you think will win the test series between these two teams?

How could India lineup in the ODI series against South Africa?

How do you think India will line up against South Africa?