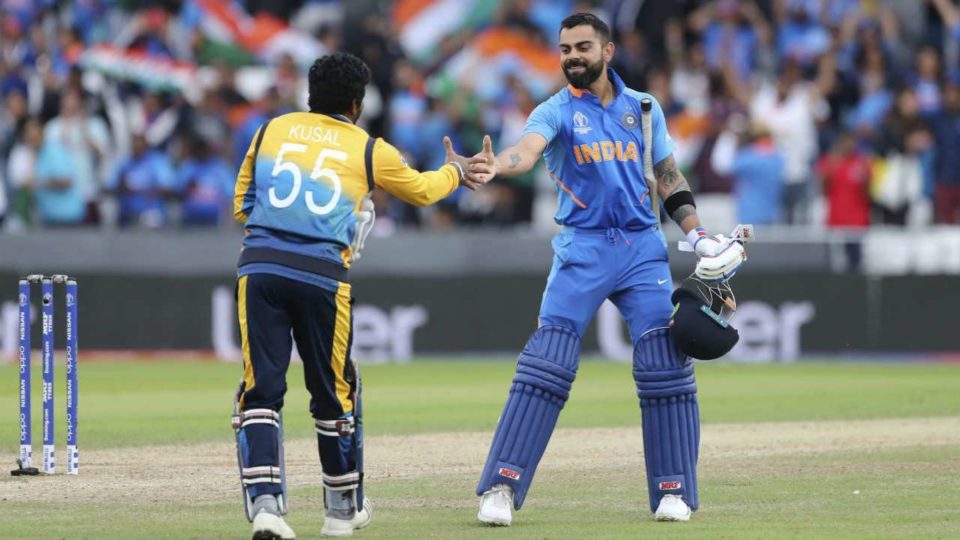 the toss happened on time, but before the match started, the rain came as hindrance. Indian captain Virat Kohli won the toss and decided to field. The rain stopped at about quarter to eight o’clock, but the inspection time was kept at 9 o’clock due to the pitch being wet. The umpires inspected the pitch on time. Then half an hour later (9:30 pm), the umpire again descended to take stock of the pitch.

The rain stopped but pitch could not be fully dried and the match had to be canceled. Vacuum cleaners, hair dryers and steam iron were also used to dry the wet pitch but result was not positive. Both the teams and thousands of spectators on the field kept waiting for the match to start. Now the second match of this three-match series will be played on 7 January in Indore.