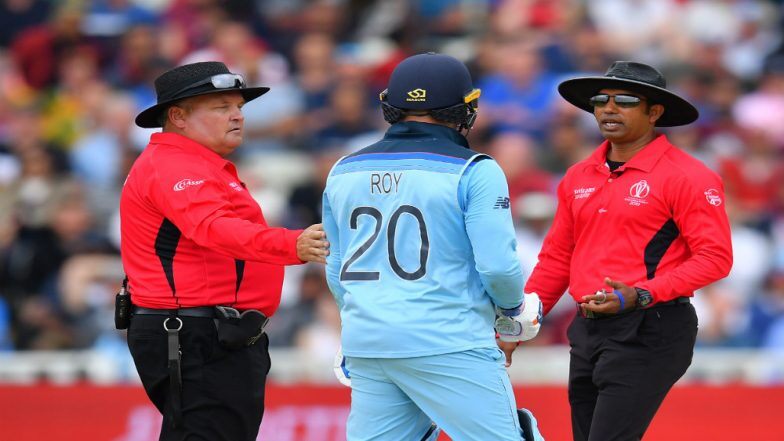 Kumar Dharmasena, the umpire who awarded England six runs from an unusual overthrow in the last over of the World Cup final has acknowledged that he made an “error”.

The umpire is supposed to ‘no regrets’ … but he has admitted that he made the wrong call.

Sri Lankan umpire Dharmasena awarded six for a throw to the stumps diverted off the bat of a diving Ben Stokes when he tried to complete a second run and raced to the boundary.

The scores at 50 overs were tied as England also reached the target of 241-all set by New Zealand 8-241.