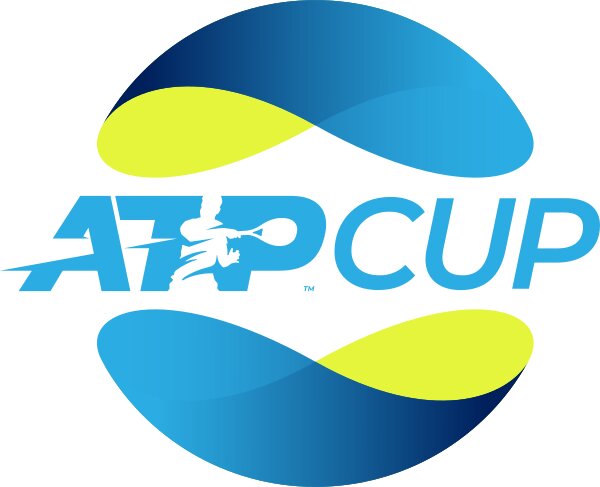 Australia sealed their place in the quarter-finals of the ATP Cup. He defeated Canada 3–0 in the group stade on Sunday. Australia became the first country to reach the quarterfinals. Its captain is 20-year-old Alex de Minaur. He defeated Denis Shapovalov by 6-7 (6), 6-4, 6-2. John Millman defeated Feliz Agur by 6-4 6-2. The match lasted for three hours and three minutes.

Millman was included in the team in place of injured Nick Kyrgios. On the other hand, in doubles, the pair of Chris Guccione and John Pearce defeated Agur and Adil Shamsadin by 3-6, 7-6 (3), 10-8. The group rounds will be played in Brisbane, Perth and Sydney until 8 January. After this, six group winners and two top teams will clash. The match will be played in Sydney from 9 to 12 January.

In the men’s doubles match in Group-F, Australia’s John Pearce and Chris Guccione defeated the Canadian pair of Eliassem and Adil Shamsadin by 3-6, 7-6, 10-8. At the same time, in the other results of the same group, Germany beat Greece by 2–1.

Apart from this, Italy won 2–1 over Norway in Group-D matches in Perth, while Russia beat America 2–0. On the other side, in the Group-C in Sydney, Bulgaria defeated Moldova by 2–1, while the Belgian team lost 1-2 to Britain.