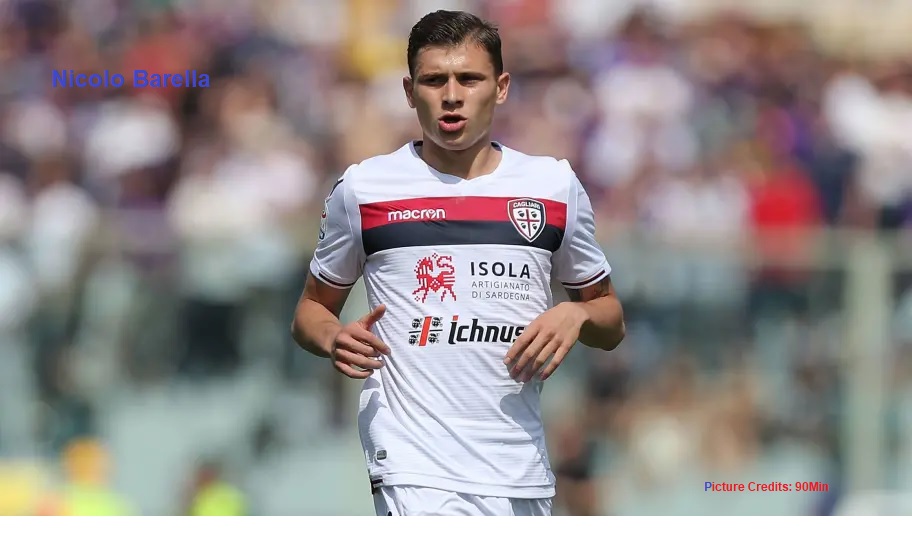 Playing for his hometown club, Cagliari, Barella scored seven goals and two goals for Italy in his seven appearances.

Inter Milan have won the European Championship thrice and had qualified for this season’s Champions League by finishing fourth in Serie A during the last outing.