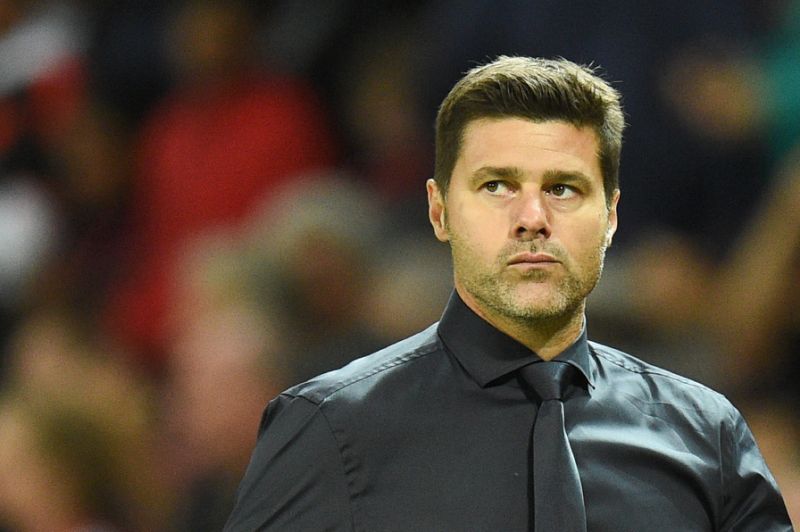 Manchester United manager Ole Gunnar Solskjaer is now under pressure basically because of no win even after three games and Mauricio Pochettino was recently sacked.

Mauricio Pochettino is now planning to become the next Manchester United manager seeing the mounting pressure on Ole Gunnar Solskjaer.

According to reports, Pochettino, who is already under consideration for succeeding Unai Emery as the next Arsenal manager wanted the United manager’s role after Mourinho’s dismissal last December but somehow Solskjaer took over 14 wins from 19 as caretaker coach, along with a remarkable Champions League knockout revival at Paris Saint-Germain, to become permanent manager in March.

However, Pochettino is expected to have intense competition with Bayern Munich, who is also linked with a move for the Argentinian.