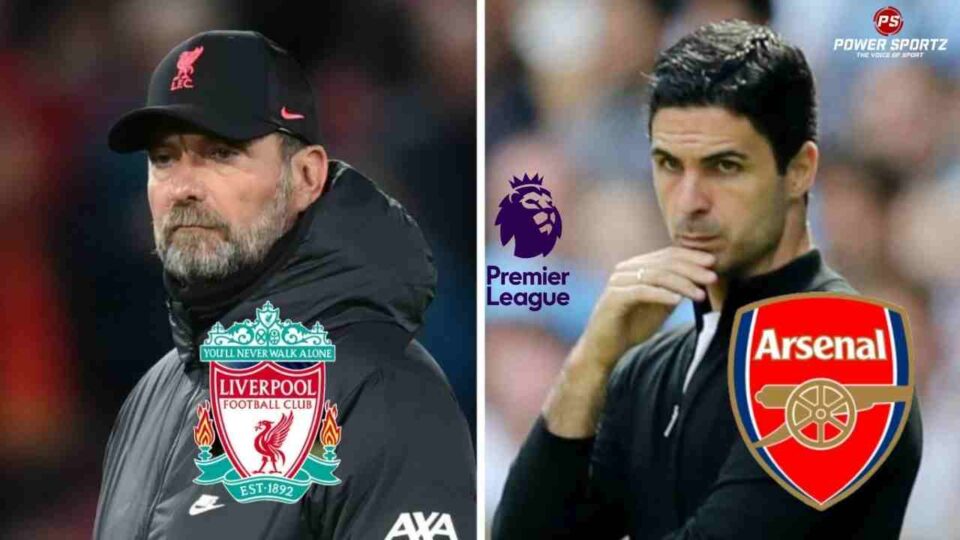 Arsenal has been brilliant in the league; After losing the first three matches of the season they have been unbeaten in 8 games. This has come through due to their newfound stable backline; which consists of Ramsdale, Gabriel, Ben White, Takehiro Tomiyasu, and Nuno Tavares. Additionally, their attacking duo of Aubameyang and Emile Smith Rowe are adding goals on a consistent basis. In their next match, the Gunners play Liverpool. Do you think Mikel’s side will be able to continue their unbeaten run? Moreover, will players such as Saka and Emile Smith Rowe be able to deal with Liverpool’s defensive unit?

Liverpool were the champions of the Premier League in the 2019-2020 season; Klopp was extremely disappointed with how his side performed in the last season as they finished third on the table. Many attributed their poor performances to the fact that they had many injury problems around their side. In this season Liverpool is pushing to regain the championship; they are currently coming fourth in the table four points off the league leaders Chelsea. Even though; Liverpool lost their last league match against West Ham by a scoreline of 3-2. They are expected to beat Arsenal in a comfortable manner. This is because their attackers are in great form and Arsenal might find it hard to stop them from scoring.

More details about the upcoming match!

Liverpool will host Arsenal on the 20th of November; the match will commence at 11 pm IST; Currently, Arsenal has 20 points and is coming 5th in the table; Their opponents Liverpool have attained 22 points and are coming fourth in the league. Both the teams must win the match to remain in the top four positions in the league.

Who do you think will be able to win this close match between these two sides?