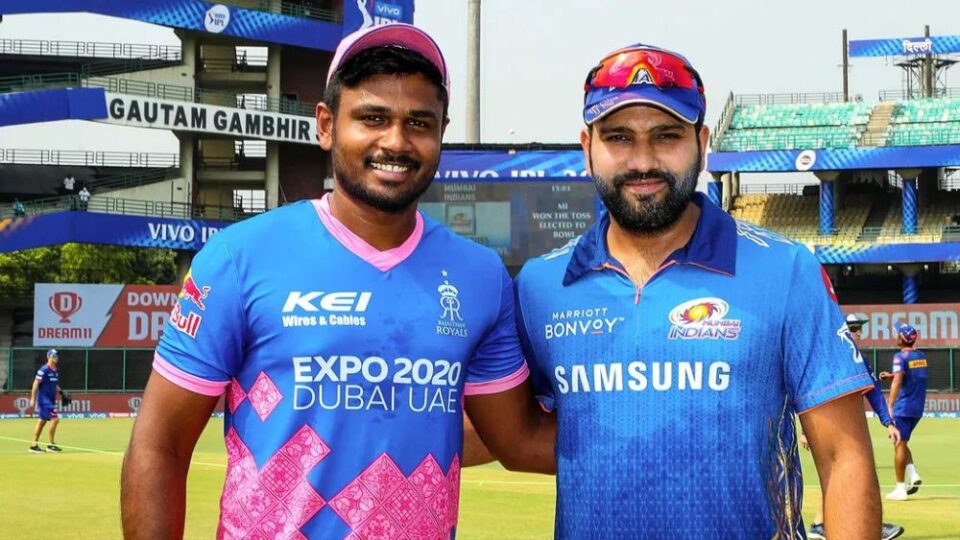 The Match no. 9 of the 15th edition of the Indian Premier League (IPL) will see past champions locking horns as Mumbai Indians (MI) faces Rajasthan Royals (RR).

Rajasthan will be flying high after a thumping win against Hyderabad in their season opener and would be hoping t build on that fantastic start. The top five hitters performed admirably, and later bowlers took care of the rest. They appear to be a dangerous opponent and the squad to beat in this season.

Meanwhile, Since 2011, the Mumbai Indians have made it a practice to lose their opening match. They were in the game against Delhi Capitals at one stage, but a brilliant batting showing from Lalit Yadav and Axar Patel stole the game away from them. They’ll take a lot of positives from the loss, especially Ishan Kishan, Basil Thampi, and Murugan Ashwin’s outstanding performances. This is only the beginning, and they have an enormous ability to recover.

There has been enough for the bowlers with the new ball to make a meaningful effect in the two games played so far at the Dr DY Patil Sports Academy in Navi Mumbai.

Both games were down to the wire, and chasing has been considerably easy on the pitch, thus the captain who wins the toss will bowl first without hesitation. It should be mentioned that the Rajasthan Royals are the only franchise in IPL 2022 to have won a game while batting first.

Sanju Samson looked in sublime form right from the kick-off of the tournament. The very first ball he faced this season went for a boundary. The RR skipper played a brilliant knock of 55 runs from just 27 balls. He is defiantly the one to watch out for in this game too.

Yuzvendra Chahal was one of the standout performers in the triumph over the Sunrisers Hyderabad, taking 3 for 22 in his four-over period and putting the brakes on the opposition’s run chase. Because he has a solid track record against big hitters like Kieron Pollard, the 31-year-old is sure to have a huge impact on the Royals in the forthcoming match.