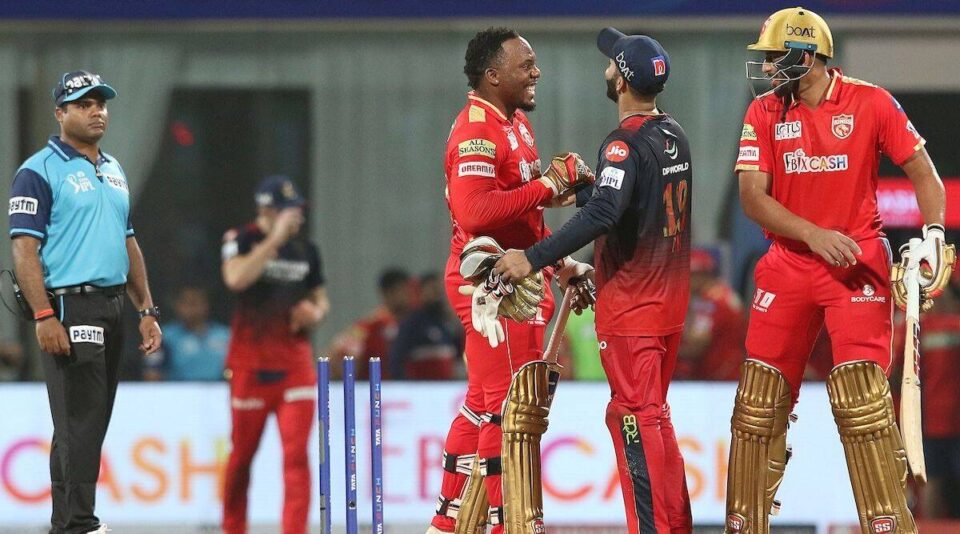 We are almost inching closer to the business end of the 2022 Indian T20 League. It is now time for match number 60 which sees a contest between Royals from Bangalore (RCB) and Kings from Punjab (PBKS).

Both teams played their first match of the season against each other, with PBKS winning by 5 wickets. RCB, on the other hand, is currently in a significantly better situation than PBKS. RCB has won 7 of their last 12 matches and is presently in fourth place in the points table. They’ve won their last two games and are hoping to make it three in a row.

PBKS, on the other side, has won 5 of 11 matches and is currently ranked eighth. Both teams must win this game in order to remain in the competition.

As we have seen in recent matches, the pitch is expected to provide a lot of support to the batters. To have a chance, the bowlers would have to bowl flawless line and length. This might be a high-scoring match.

Thus, the captain calling right at the toss tonight might choose to bowl first, considering the dew factor.

This season, Faf du Plessis is the leading run-scorer for RCB & in the last game against SRH, he scored an undefeated 73 runs off 50 deliveries.

This season, Shikhar Dhawan has scored the most runs for PBKS, scoring 2 half-centuries in last 5 games, he has so far scored 381 runs in 11 matches.