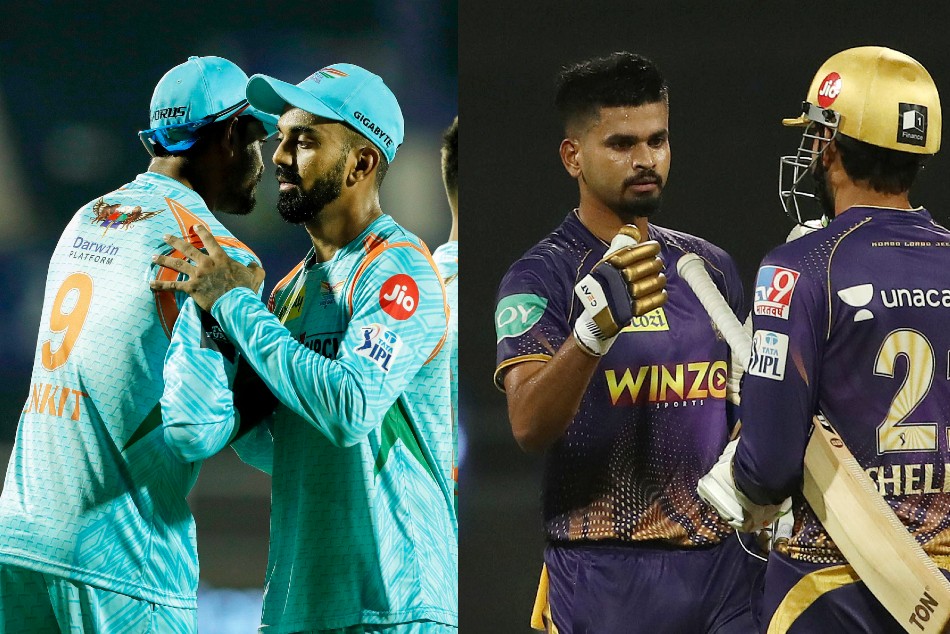 The race for the playoffs is heating up and two contenders for those spots, Kolkata Knight Riders (KKR) and Lucknow Super Giants (LSG) go head-to-head in match number 66 of the Indian T20 League at the DY Patil Stadium in Navi Mumbai.

KKR has won six of their last thirteen games and needs a win to qualify for the playoffs. They’ve won their last two games, with their lone setback coming against the Lucknow Super Giants. KKR were defeated by LSG by 75 runs in their first league match. While chasing a 177-run target, the hitters could score 101 runs.

The win over KKR was also LSG’s last, as they had lost their previous two matches. They’ve won 8 of their last 13 games, and a win in this game would put them in second place in the standings.

The Dr. DY Patil Academy wicket has aided slow bowlers, and batting has been difficult, especially with the field limits. The new ball lands smoothly on the bat. However, scoring runs has proven difficult as the ball becomes soft.

The captain who wins the toss can choose to bat first and put up a competitive total on the board, which they can defend later.

In the last 5 matches, Nitish Rana has made three 40+ scores and has been a key part of KKR’s middle-order.

Despite failing to get going in the last match, LSG captain KL Rahul is the IPL 2022’s second-highest run-getter. The right-handed batter has stroked 469 runs in just 13 matches and at an excellent average of 42.64.