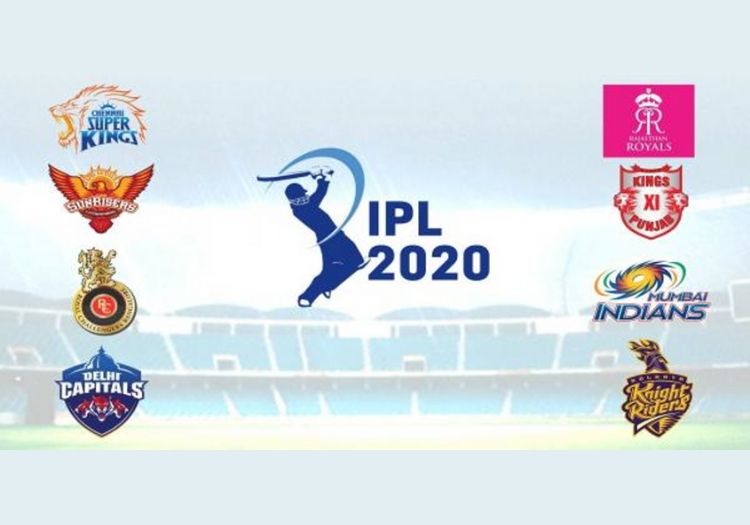 The BCCI on Tuesday said that IPL in a foreign land would be the last resort to hold the event this year when every other effort goes awry. IPL 2020 was scheduled from March 29 but had to be pushed back indefinitely due to the virus pandemic.

This is also the year of the T20 World Cup in Australia, still in doldrums with no fixed schedule. BCCI is ruffled at ICC’s dereliction of taking a call on the T20 WC—directly affecting a decision on holding the IPL. After players were cooped up for several months, without any action, Test cricket will return from tomorrow as England take on the visiting West Indies side in the first Test in Southampton.

Because of the gravity of the coronavirus situation in India, Sri Lanka and UAE had offered to host IPL 13, which BCCI had declined. Now, the latest is even New Zealand has shown interest to host the lucrative league. However, according to BBCI treasurer Arun Singh Dhumal, the board is still hopeful of an IPL on the Indian soil.

“We’ve to consider India first and then think of overseas,” Dhumal told the media. “They have sent these proposals in case we want to organise it there.” This will top the agenda during the next IPL governing council meeting.

The IPL was held in South Africa in 2009 because of an overlap with the country’s general election and the initial matches of the 2014 IPL were also played in the UAE due to the same reasons. BCCI is staring at a loss of $535 million if IPL does not happen this year. The Indian cricket board can take a decision once the T20 WC schedule is finalised by the ICC.

Far and away icon Dhoni celebrates his 39th b’day