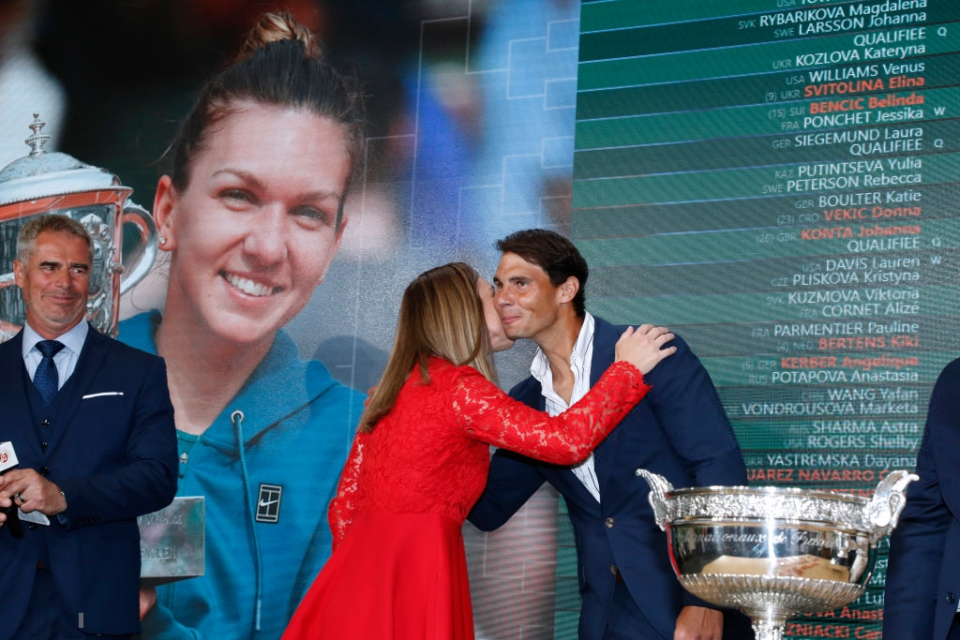 Simona Halep hasn’t picked up a racquet in two months during the lockdown, living the life of a normal individual, the Wimbledon champion said in a media interaction. Since Wimbledon was cancelled this year due to the coronavirus pandemic, the US Open will be the first Grand Slam after the break. However, Halep is circumspect of playing in the tournament, which begins from August 31-September 13 behind closed doors.

“It will be a little difficult, it depends on restrictions,” she says. Currently at World No. 2 the Romanian tennis star is “a little bit worried to make that move. I have no idea at the moment because nobody knows what is going to happen after this month.” She will be waiting for what other tennis players will do to take a call on the event. At the moment she is enjoying the “longest break” in her career, where she is away from tennis and indulging in activities she couldn’t afford earlier due to a busy playing schedule.

Rafael Nadal, on the other hand, is also doubtful whether he will go for defending his US Open title this year. But, Nadal has already confirmed of playing in the Madrid Open, which kicks-off a day after US Open concludes.

For the Spaniard, it was his 19th major title last year in the Flushing Meadows. Nadal has won 12 times at the French Open out of his 19 major trophies. The French Open will begin on September 27 at the Roland Garros this year after being deferred due to COVID-19.