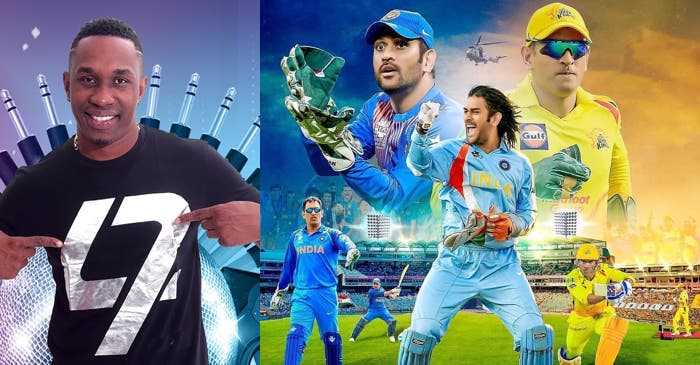 India’s most successful captain Mahendra Singh Dhoni celebrates his 39th birthday today. The wicket-keeper batsman, who trademarked his helicopter shot, has taken Indian cricket to great heights after taking the reins from Sourav Ganguly, who orchestrated a turnaround of team India.

Dhoni, who last played an international match for India in 2019 during the semis against the Kiwis in the World Cup, has given rise to huge conjectures about his future in the team and subsequent retirement. Although, he remained tight-lipped about his plans, Dhoni went in for the practice for this year’s IPL for his franchise CSK, before COVID-19 upended sports across the globe.

Mahi, as he is popularly called within the team, is the only Indian skipper who has won all the three ICC trophies. He took over as the captain of the Indian team in 2007 and catapulted it to World No. 1 Test team in 2009 for the first time. Dhoni is also the recipient of the Rajiv Gandhi Khel Ratna (2007), Padma Shri (2009), and Padma Bhushan (2018). He also bagged ICC ODI Player of the year twice in 2008, and 2009.

Cricketers from across the world have started sending him wishes. Dhoni shares a great camaraderie with all international cricketers, especially his Chennai Super Kings teammates. Bonhomie within his CSK squad is well known. Dwayne Bravo, who plays under Dhoni in IPL had released a song dedicated to Mahi just before his birthday. He named it as “The Helicopter song”. Such is the magic and draw for MS Dhoni in the cricketing world.