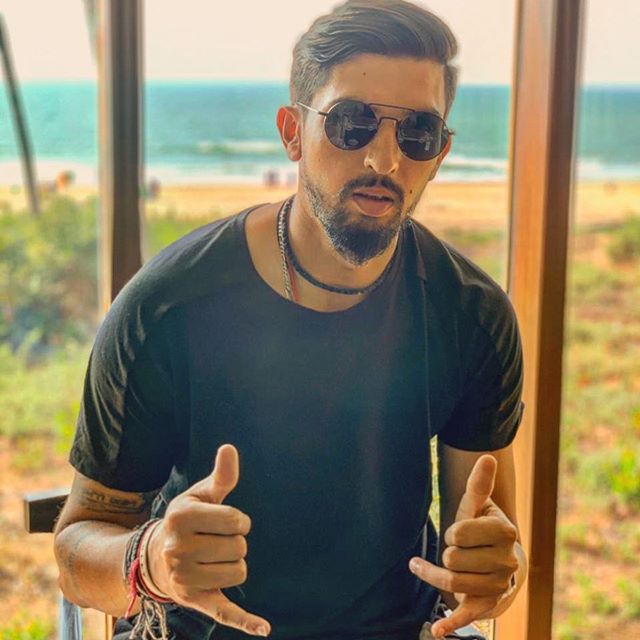 Ishant Sharma is right-arm fast-medium bowler who has represented India in Tests, ODIs and T20Is. Here you will find all the information about his height, weight, net worth, salary, age and relationship status. He made his test Debut against Bangladesh on May 25, 2007. He made his ODI debut against South Africa on June 29, 2007.

He was fined in a do-or-die 2016 World T20 match against Sri Lanka in Delhi for swearing and trowing his bat and helmet after he was given out lbw.