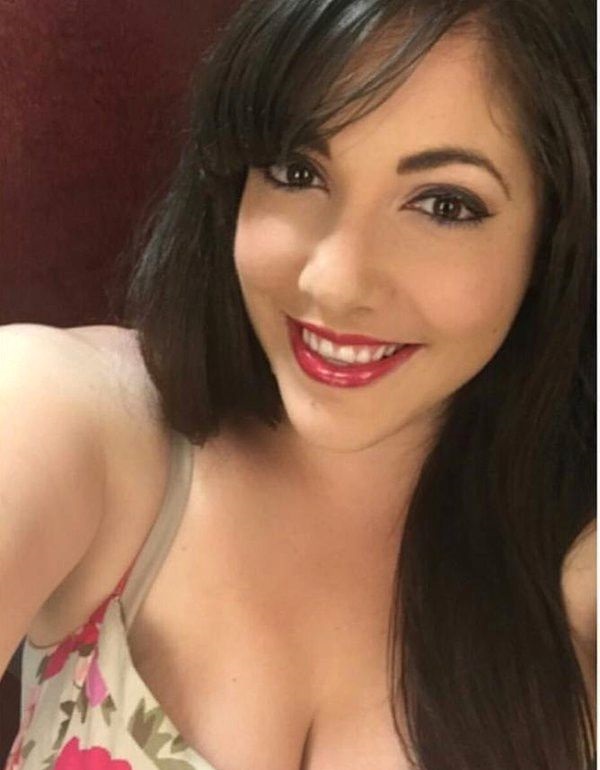 Karina Steen is best known as wife of WWE wrestler Kevin Steen, whose ring name is Kevin Owens. Karina Steen was born on May 31, 1989. There’s just a 4 year age gap between her and Kevin Owens, who’s 32 years old. Owens and Steen grew up together. They share two children together. Her son, Owen, was named after the late Owen Hart.

Karina Steen is married to popular WWE Wrestler Kevin Owens. Her husband debuted as an amateur wrestler at age 16. He began his amateur career with Ring of Honor wrestling, the WWE’s developmental territory.

He made his unannounced main roster debut on the May 18 episode of Raw, responding to John Cena’s United States Championship open challenge. On the October 8 episode of Raw, Owens lost to Lashley. The next day, WWE announced Owens suffered injuries to both knees that required surgery. In January 2019, Owens tweeted about his recovery. On the February 26 episode of SmackDown Live, Owens made his return as a face, for the first time in his WWE career.