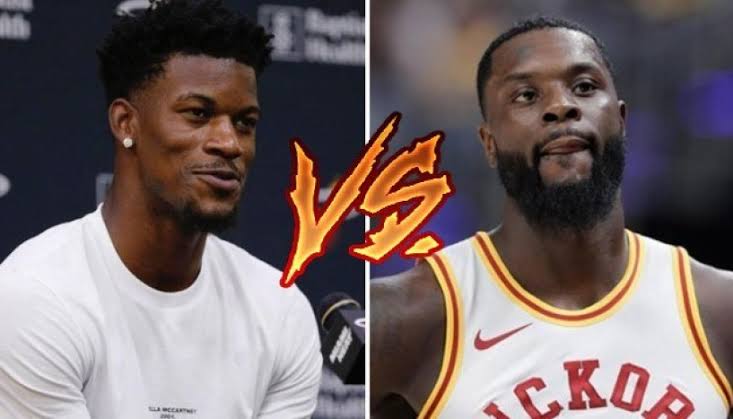 Butler-Stephenson dispute allegedly started when Butler appeared on the “Winging It” podcast with Vince Carter and Annie Finberg earlier this week.

During which, the Miami Heat All-Star told how he knew he could be an NBA player when once Lance made the league. On which Lance fired back, and Jimmy was allegedly asked about what he thinks about Lance’s comments.

Butler commented: “I’m not worried about him,” Butler said prior to Miami’s loss in Denver. “They asked me a question, I answered the question. Take it for how you want to take it. If he wants a one-on-one battle, I’m all for it. I don’t think at this point, this is just me being honest, right now, me in my career, he in his, he’s not better than me. So, I’m willing to play one-on-one if that’s what, I don’t know, he wants to see, the world wants to see, whatever. I’m not intimidated by his tweet. I don’t think it was so much personal, that’s just how I thought back then. I don’t think the same way now, only because I know that I’m a better player.”