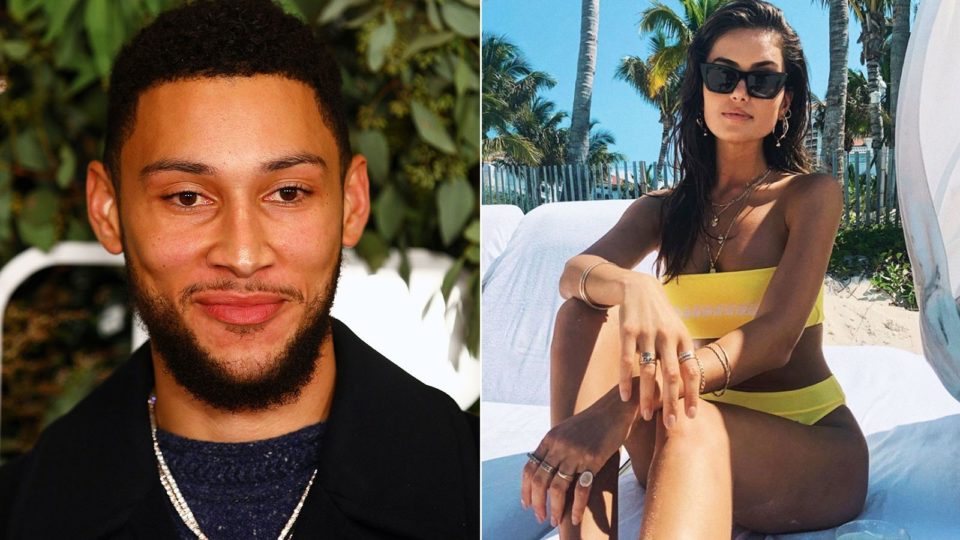 Well, seeing Ben Simmons taking in the AFL action at Marvel Stadium is just ordinary, eye-catching was who he was accompanied by at the stadium.

Fan were really interested to explore who was with Simmons. Simmons is in Australia for World Cup warm-ups with the Boomers. Though the player will not be able to make for the actual tournament, still fans were curious to have more details about the girl who was with Simmons.

Of course, the result of the game wasn’t what he would have ever expected, but it seems that Simmons have plentiful game outside the sporting field.

Earlier, the 23-years-old dated US model Kendall Jenner for about a year until they broke up in May, now the player seems to have another model in his arms and that’s Aussie glamour model Talia Richman.