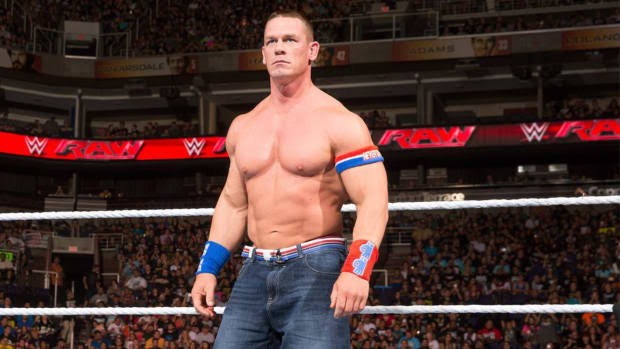 Longtime WWE Superstar John Cena is in no hurry to return to the grind of the WWE. Cena said there are no plans for him to make a return to wrestling amid his budding career in Hollywood. John Cena 42, joined WWE in 2000 and began working as a full-time Superstar two years later.

He seems to following the successful footsteps of Dwayne Johnson, famously known as The Rock to WWE audiences, which is funny in hindsight because Cena often criticized the People’s Champion for his parttime calendar during their fight that covered WrestleMania main events in both 2012 and 2013.

“I’ve told Dwayne Johnson that when I called him out for a lack of love for WWE, I was wrong,” Cena said. “I was ignorant. He loves WWE, but he goes from shooting one project to the next. He blazed a trail and I didn’t understand that, but now I totally understand. I was wrong. It led to a good piece of business in WWE [at WrestleMania 28 and 29], but I was speaking from a point of selfish ignorance.”