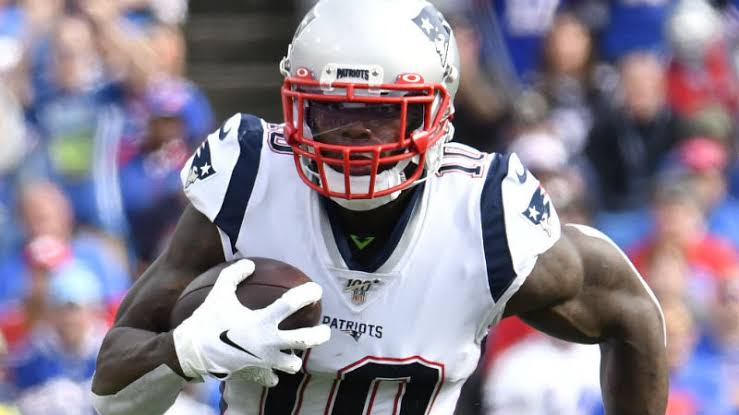 Seattle Seahawks’ Josh Gordon allegedly took to his Instagram following reports that he has been limited in practice because of an ankle injury.

The Seahawks reportedly posted on their website that Gordon was limited in practice on Thursday because of an injury on his ankle. However, the newly acquired receiver seems to be unperturbed by the news of an injury. Maybe the ankle injury is not that big of a deal for him. Whatever, he has all weekend for it to heal up.

In fact, Gordon took to his social media and posted a picture of himself while practicing with his Seahawks gear on. And he has captioned the post, ”I used to pray for times like this.”