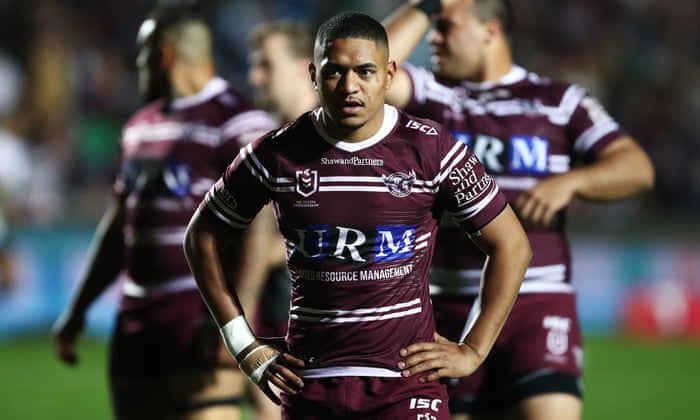 Rugby League Footballer Manase Fainu has been allegedly charged with a stabbing offense. Fainu allegedly produced a knife at a church dance event, he was reportedly arrested for causing grievous bodily harm at a western Sydney church on Friday night.

The 21-year-old handed himself to police at Liverpool Police Station about 8.10 am on Tuesday. He was charged with wounding a person as he was intent to cause grievous bodily harm.

The manly star has allegedly been refused bail and will be facing Liverpool Local Court on Tuesday afternoon.

According to a NSW Police statement that claims, Fainu was involved in a squabble when he allegedly produced a knife and stabbed another man in Wattle Grove on Friday.