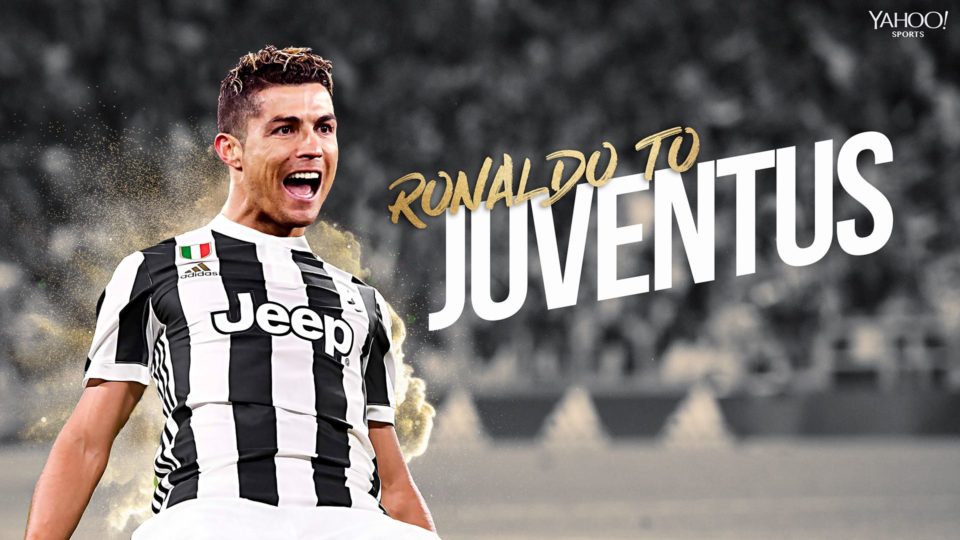 It is a huge statement, for Juventus and the Champions League, considering the fact that the last time they won the trophy was in 1996. Ronaldo himself has won three back-to-back Champions League while with Real Madrid. But, he knows that his new club Juventus is badly craving for the title after losing in the finals for seven times since they last won the title in the mid-nineties.

Now, that the star footballer has joined them, Christiano Ronaldo has given two years time before Juventus would win the Champions League trophy, by 2021.

“It’s always the year of Juventus, Real Madrid, Barcelona, but in a competition like the Champions League only one team eventually wins,” said Ronaldo speaking to the media.