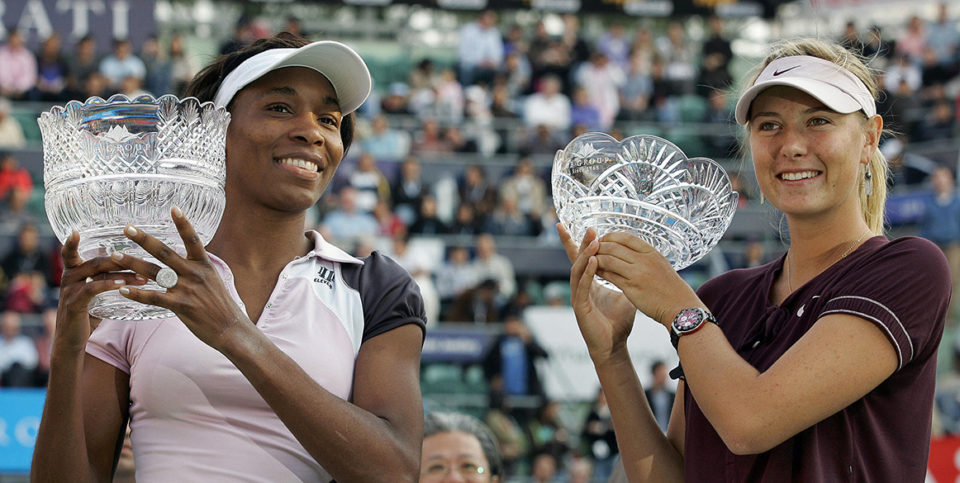 Maria Sharapova and Venus Williams to go into Cincinnati as wild card entries. The event, scheduled from August 12 to 18, is a great way to shape up for the US Open for the players. Both these former No. 1s will play in the main draw.

Sharapova, 32, has 36 WTA titles to her name, while Venus Williams, 39, has 49 WTA titles. Williams has won seven Grand Slams, and Sharapova five. Sharapova had won the 2011 edition at Cincinnati and lost in 2014.

“Maria and Venus are two of the greatest champions in tennis history,” said Andre Silva— Cincinnati Open Tournament Director. “We look forward to both joining our world-class field and are eager for the tournament to get underway next weekend,” said Silva.