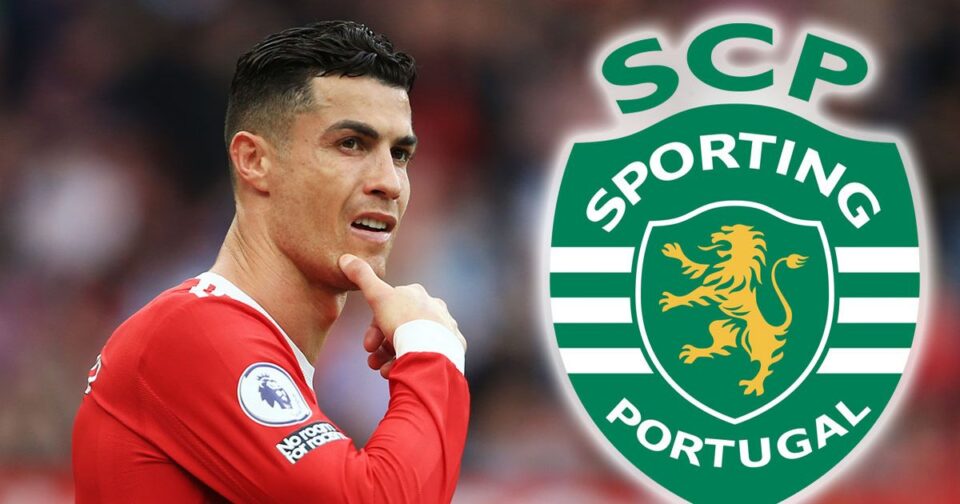 Dolores Aveiro, the mother of forward Cristiano Ronaldo, has stated her desire for the player to transfer from Manchester United to Sporting Lisbon in the upcoming summer. Ronaldo was frequently mentioned as a potential transfer away from Old Trafford during the summer transfer window as he sought to extend his career in the Champions League.

However, no clubs were relentless in pursuing a trade for the illustrious Portuguese player, and United was never amenable to a sale of the player.

After missing the most of the preseason due to personal issues, the 37-year-old has continued to play second fiddle at the Theatre of Dreams. Ronaldo has only played as a starter and five times as a substitute in the Premier League, relying instead on two appearances in Erik ten Hag’s starting lineup in the Europa League.

The continued stance appears to increase the likelihood that the two parties will part ways at some time in 2023.

Mother of Ronaldo hinted on his future move

Aveiro admitted to Nova Genta that she would prefer her son to go back to Sporting, where he began his professional career before joining United in 2003.

“If (a return to Sporting) can happen, but not right now. This was not the year for it, but next year it might be. This year or next year this will happen, God willing! I have already explained to him: ‘Son, before I die I want to see him in the Sporting shirt once again’.”

“If Ronaldo doesn’t come, his son, Cristianinho, will come. That is his destiny. At his age, he is playing better than his father! Cristiano’s successor is Cristianinho. He has already said he wanted to live in Lisbon and play for Sporting, if they both went – it would be my dream.”

Before they failed to follow through on any initial interest, clubs like Chelsea, Bayern Munich, and Napoli appeared to be the most likely candidates to move for Ronaldo throughout the summer.

Clubs in Saudi Arabia are also keeping an eye on the issue after Al-president Hilal’s said earlier this week that transfer negotiations had taken place.

Ronaldo’s contract with United might be extended by another 12 months, but that action seems unlikely if the two parties cannot come to an agreement.

The seasoned player played 90 minutes in each of Portugal’s two games during the most recent international break despite not seeing much action for United.

Since September 8, Ronaldo has started four games in total, enhancing his chances of filling in for Marcus Rashford in Sunday’s Manchester derby, if necessary.