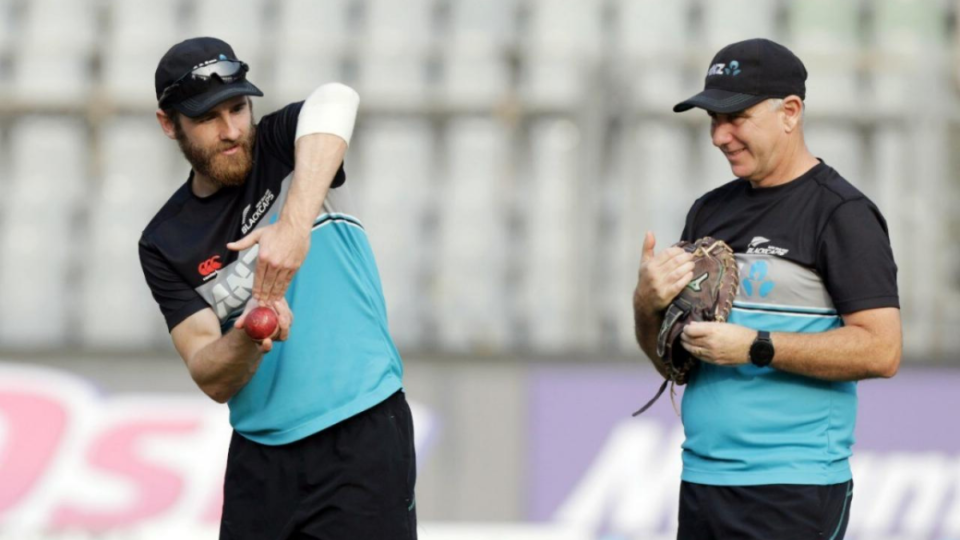 Kane Williamson is “on pace” for the upcoming three-Test matches in England, according to New Zealand coach Gary Stead.

Williamson, who is now captaining Sunrisers Hyderabad in the IPL 2022, was out for the whole New Zealand summer due to an elbow injury. He was unable to play in any of the four home Tests against Bangladesh and New Zealand.

Thus, now the SRH captain looks fit and will join the New Zealand squad for the Test series against England.

The Black Caps coach comments on the fitness of Kane Williamson

Because of his elbow injury, Kane was also unable to play in any of the four home Tests against Bangladesh.

“Everything’s going to plan in terms of how he’s feeling and how he’s preparing,”

“He’s on track with where we want him to be, with our view of getting him ready for the Test match series in England.”

During his absence as the captain, Tom Latham use to lead the New Zealand team. On this note, Gary said

“At the moment, Kane’s just out of that role because he hasn’t been available for us.”

“So when Kane comes back, I expect him to be captain for us again.”

Williamson’s elbow problems worsened during his visit to India in November-December last year, and he was forced to miss the second Test in Mumbai. Though New Zealand missed Williamson in the months after, when they lost Tests to Bangladesh and South Africa on home soil, Stead praised the 31-year-decision old’s as the “right thing” for him and the squad.

“I’d like him [Williamson] to play everything. Any team with Kane Williamson in it looks slightly stronger than one without him.”

Kane last played for NZ against India in 2021 December and now he is looking ahead to a return to his national duty. England will host New Zealand for a 3-match Test series, which is going to commence just after the IPL 2022 final.

The 1st Test between the two cricketing giants will take place on 2nd June, 2022 at Lords.

BCB to file an official complaint to ICC on umpiring