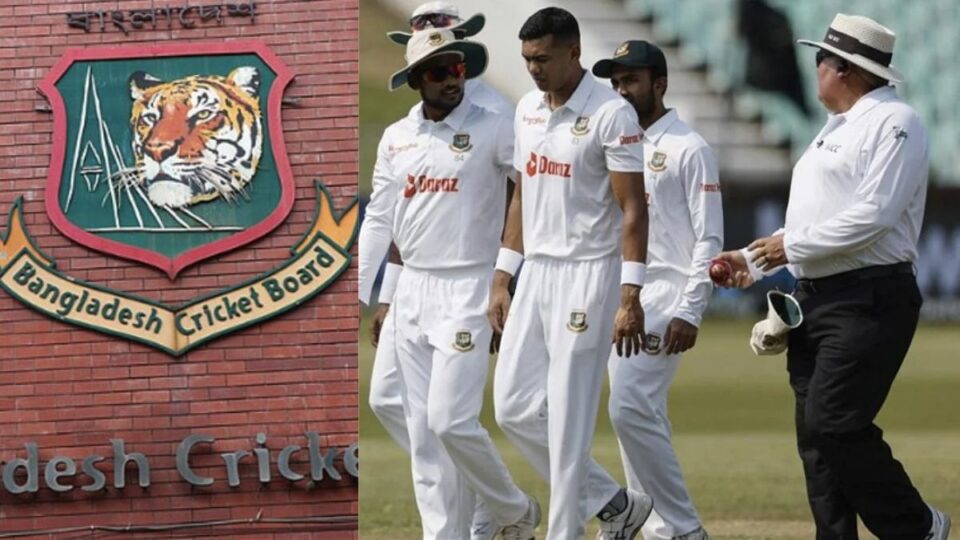 The Bangladesh Cricket Board (BCB) announced on Monday that following the current series, they will file an official complaint with the International Cricket Council (ICC) concerning South Africa’s umpiring at Kingsmead.

The complaint is regarding the biased umpiring decisions. Several rulings went against the hosts in the first match of the two-match Test series.

The umpiring of Adrian Thomas Holdstock and his senior partner Marais Erasmus was not up to par. On this note BCB cricket operation chairman Jalal Yunus have made his comments as he says

”We will file an official complaint to ICC about umpiring after the series,”

“We have already lodged one complaint about the umpiring after the ODI series and it was given to the match referee (Andy Pycroft) but he did pay any heed to it,”

“Regarding umpiring decision everyone had seen globally and we cannot do anything as they are the final judge but after the Test in Port Elizabeth we will go with everything that had happened.”

Meanwhile, Mominul Haque, the tourist captain, complained after the 1st Test that they had been subjected to heavy sledging.

The BCB chairman agreed with the skipper of Bangladesh on the sledging matter. Jalal said

”You have seen Mominul raised concerns over sledging and we feel umpires should have told both parties impartially about it but instead of doing that they warned our cricketers,”

Jalal went on to say that they were dissatisfied because they expected the umpires to make up for lost time after the Test was delayed by half an hour on the first day owing to a sightscreen malfunction.

“To make up this half an hour, they extended the lunch session instead of starting early, which we usually see,”

”It is definitely at the umpire’s discretion, but generally, we see them making up for lost time by starting early but they didn’t do that looked like they did not want our pace bowlers to have a go at the opposition,’

After the fourth day’s play, Mahmud argued that a neutral umpire should be used, and Jalal agreed.

The 2nd Test between Bangladesh and South Africa is set to commence on 8th April at Saint George’s Park.