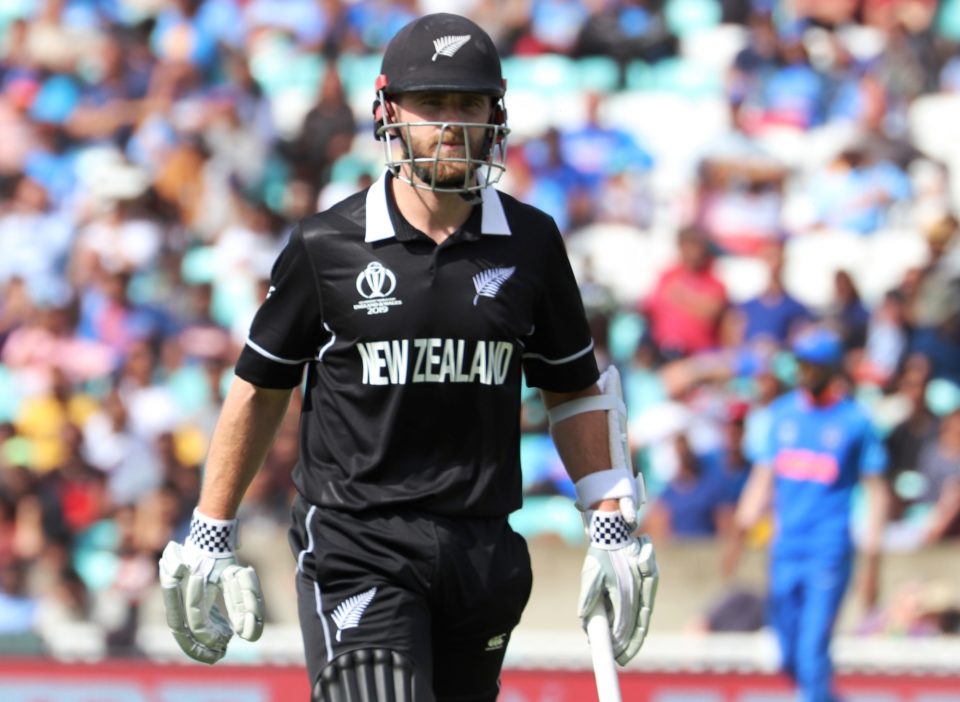 Having started their campaign at 2019 ICC World Cup with spunk, the New Zealand team seem to have slowed down a bit towards the later phase of the tournament. Critics are pointing fingers at the leadership of Kane Williamson for his old school tactics in leading the team. People have drawn a comparison between Williamson and Brendon McCullum, especially after the latter’s aggressive scoring trends during the last edition of the ICC Cricket World in 2015.

Michael Atherton, counted as one of the most sagacious exponents of the game, feels that Kane Williamson’s simplistic approach is responsible for losing that swagger by the Kiwis. He says that more than a few of their batsmen regain the lost touch, it is important that Kane Williamson steps on the gas and become more forceful for the remaining part of the tournament.

On individual performance, Kane Williamson is having a great outing with two centuries and a fifty out of his six knocks so far. This is a tremendous show considering the level of opposition at world cricket’s top stage.

However, there are also others who have rallied behind Williamson extolling his captaincy and rubbishing any lax in his style of functioning. Ross Taylor, the seniormost batsman in the team, who have played considerable cricket under McCullum, says that Williamson is a great leader, although he is reticent and has a quieter demeanor as compared to Brendon. “I think Kane is a fantastic world-class batsman and a world-class captain,” said Ross Taylor.

New Zealand are going to play against England today in the 41st match of the ICC World Cup in England and Wales at Chester-le-Street.