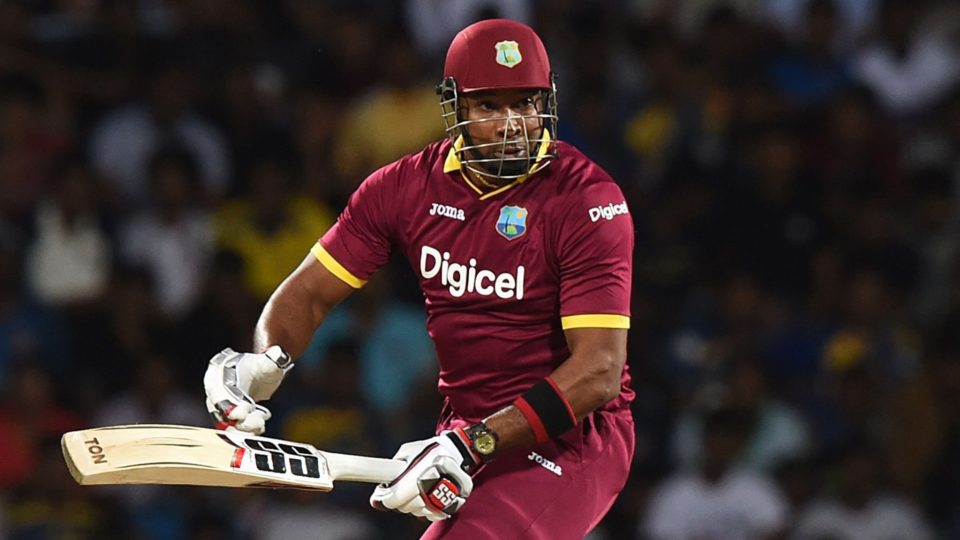 After giving a consecutive disappointing performance at the World Cup and then against India in T20I, Cricket West Indies (CWI) has allegedly decided to dismiss Jason Holder and Carlos Brathwaite as skippers of ODI and T20I teams and have named Kieron Pollard to take over West Indies captaincy in limited-overs cricket.

According to reports, the decision of sacking Jason Holder and Carlos Brathwaite was taken by CWI Board of Directors, on the first day of their two-day regular quarterly meeting in Port of Spain.

Pollard was reportedly the player proposed by the selection committee. He got the support from six members of the committee while the other six abstained.

32-year-old Pollard last played an ODI in 2016. He was however kept in the reserves for the 2019 World Cup and then he was featured in the T20Is against India.