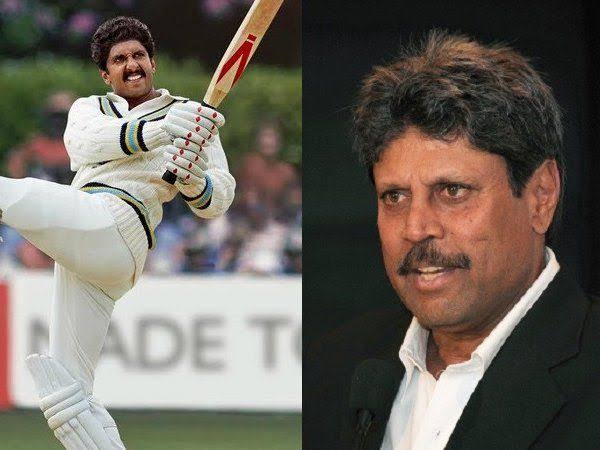 Ranveer Singh, the high-energy Bollywood actor, who has given several hits, is now portraying the role of Kapil Dev in the movie ’83. The movie is based on India’s historic win at the 1983 World Cup, which changed the cricketing journey in the country.

In a tweet, Ranveer Singh posted a still from the movie in which he is seen perfecting the famous ‘Natraj shot’ of the legendary Kapil Dev. The shot and the picture was so strikingly close to the original that it has left Kapil Dev astonished. “Hats off Ranveer,” Tweeted Kapil Dev.

Kapil Dev was the skipper of the World Cup-winning 1983 team that beat the mighty West Indies in the final on June 25 that year.