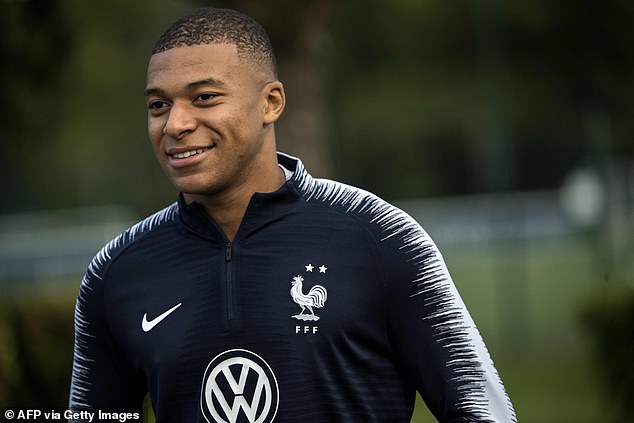 France striker Kylian Mbappe is ruled out of the France squad for the Euro qualifiers 2020 against Iceland and Turkey due to injury. Mbappe has been dealing with a recurring thigh injury and will be replaced by Alassane Plea, the Borussia Moenchengladbach forward.

The world champions will travel to Iceland in Group H on Friday and then host Turkey at the Stade de France on Monday next. France is currently in the second position in Group H with 15 points. Turkey is in the first position as France lost in Koyna last June. Iceland are in the third position with 12 points after six matches.