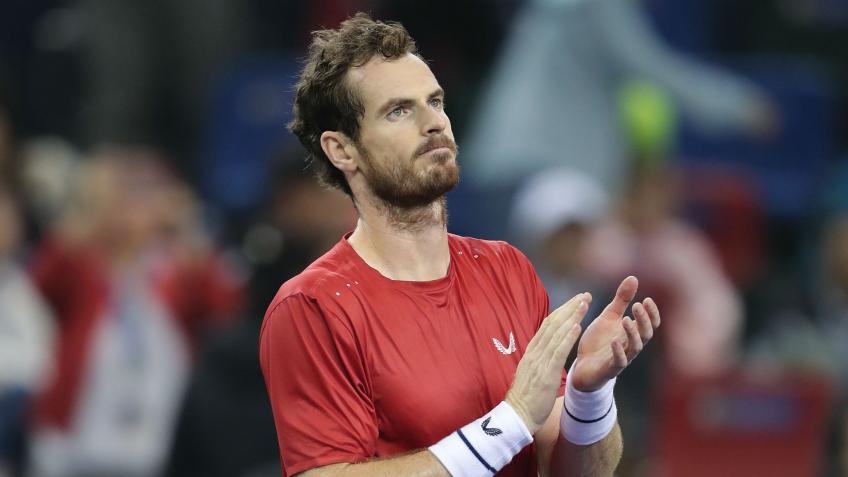 According to report, both the players opposed one another in a lengthy exchange by the net. Due to which the match stretched past three hours. Murray allegedly asked Fognini to “shut up”.

Murray said: “Someone made a noise, I didn’t know who made the noise, I looked in the direction of where the noise came from. He then told me, ‘Stop looking at me, what are you looking at me for?’

Murray further added, “I was like, ‘I was just about to hit a shot and someone made a noise’. He then told me to stop looking at him. The sound came from him, which you’re not allowed to do, it’s against the rules, it’s hindrance, you shouldn’t do it.”