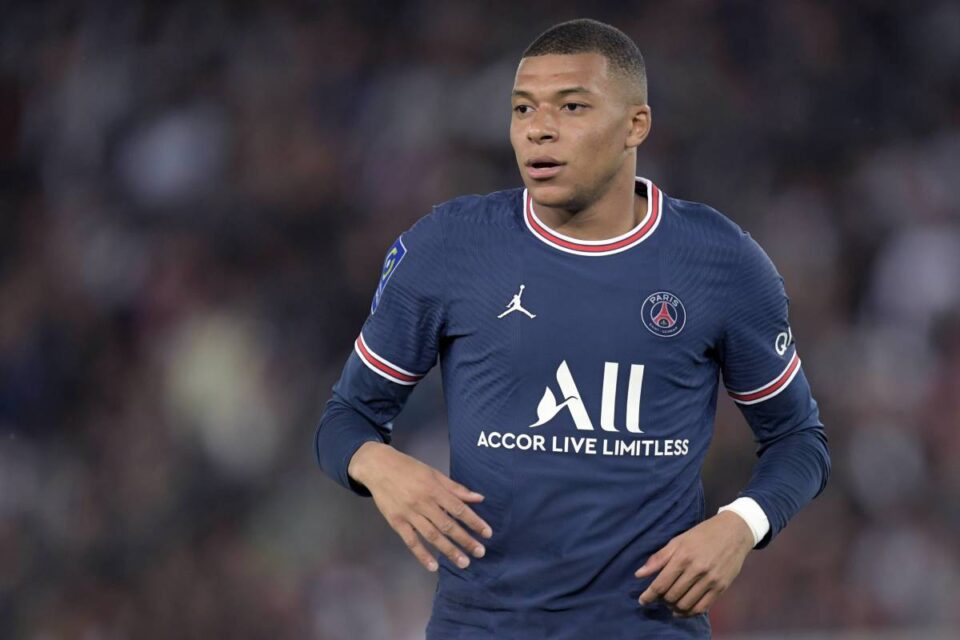 Mbappe’s mother, Fayza Lamary, has informed Spanish media outlet Marca that rumours that the attacker had committed to a two-year deal at the Ligue 1 champions are false.

According to reports earlier from Paris, it was being reported that Kylian Mbappe has agreed to a two-year deal with Paris Saint-Germain. The reports also suggested, in his new contract, the forward will earn $52.5 million per year and receive a $105.1 million signing bonus.

Moreover, some papers also reported that the 23-year-old will also be assigned the captain’s arms band from next season. Thus, PSG are putting a lot of effort to keep their star men in Paris and as per reports, they want to build a team around him.

However, now, according to a source, Kylian Mbappe’s mother has denied that her son has reached an agreement over a new contract.

“It is completely false that Kylian has renewed.”

Mbappe’s mother told Marca when asked about the rumours about a PSG contract renewal.

“There’s NO agreement in principle with Paris Saint-Germain or any other club,”

She said, per Fabrizio Romano.

“Discussions around Kylian’s future continue in great serenity to allow him to make the best choice, in the respect of all the parties.”

Mbappe could walk away without a new contract at the end of the season, with several clubs lining up to sign him. While Real Madrid are said to be the frontrunners in getting the signatures of the Frenchman.

Meanwhile, according to ESPN’s Alex Kirkland and Rodrigo Faez, Real Madrid reportedly made a $210.2 million bid to PSG in August.

But Los Blancos did not recive any reply from the French club and Mbappe’s future still remains to be a big question mark.

Real Madrid, on the other hand, are certain that they have persuaded Mbappe to join them ahead of the 2022-23 season. As Mbappe is one of the best attacking players in the world, his future will be closely scrutinised.