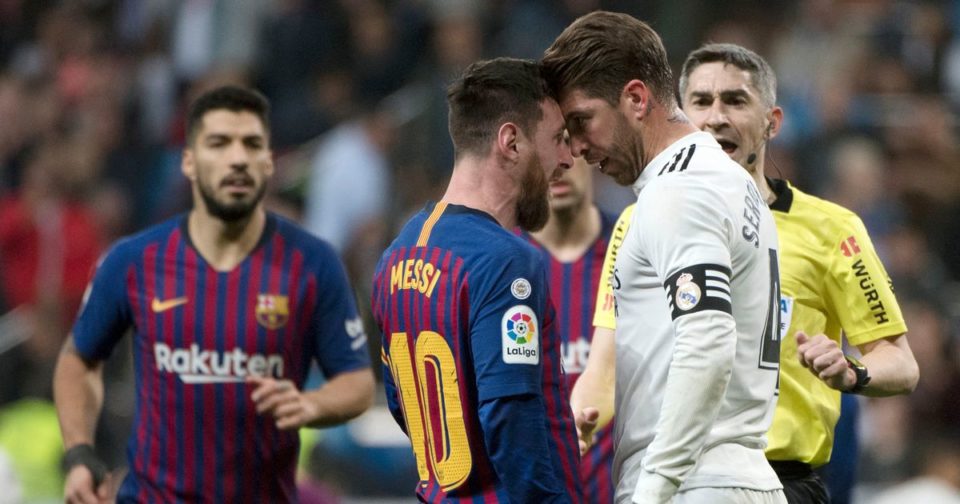 Sain’s La Liga is unhappy about the RFEF (the Spanish Football Federation) decision’ to postpone the first league El Clasico of the season between Barcelona vs. Real Madrid to December 18. Hence, they are planning to take legal action against the decision.

The match was supposed to be played at Barca’s Camp Nou stadium on Saturday, but was postponed after a request from La Liga due to extraordinary circumstances. La Liga, however, is unhappy about the new date and so planned to take legal action.

In a statement released by La Liga, it said, “La Liga doesn’t agree with the Competition Committee’s decision to stipulate Dec. 18 – after an agreement was reached between Barcelona and Real Madrid, despite La Liga’s objections – as the date in which the postponed Clasico should be played,”.