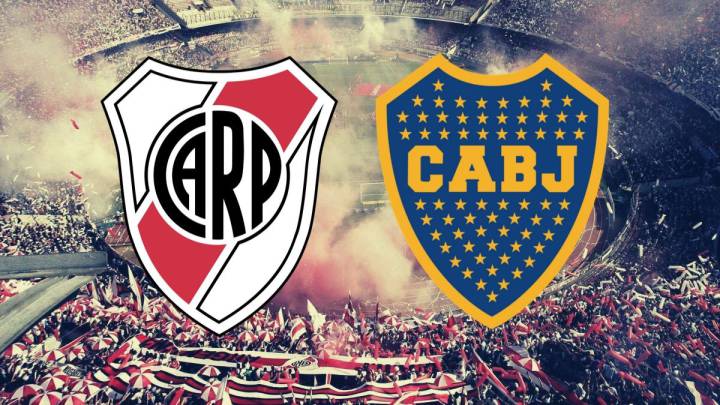 River Plate defeated Boca Juniors 2-1 on aggregate to reach their second straight Copa Libertadores final. Marcelo’s side took a 2-0 advantage at home in the first leg and conceded just one goal in the second leg to reach the final, where they will have a chance to win their fifth South American crown.

The Venezuelan Jan Hurtado tried to knock River out from the race in the end but till then, it was barely over. Last year, River defeated Boca in a two-legged final. The four-time Libertadores winners will face one from Gremio or Flamengo in the final.