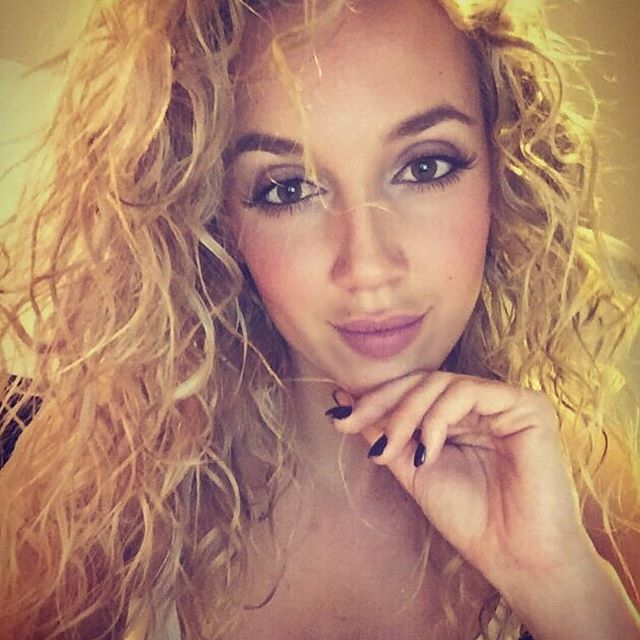 Chelsea Anne Green aka Laurel Van Ness is a Canadian professional wrestler. Currently, she is signed to WWE where she performs on the NXT brand. She is best known for her time with Impact Wrestling under the ring name Laurel Van Ness, where she is a former Impact Knockouts Champion; and Lucha Underground as Reklusa. She also wrestled on the independent circuit under her real name. In 2015, she was a contestant on WWE’s Tough Enough. Here you will find information about Laurel Van Ness bio, age, wife, physical stats, net worth.

In April 2017, it was revealed that she is in a relationship with WWE wrestler Zack Ryder. Later, Green announced her engagement to fellow professional wrestler, Matthew Cardona, known in WWE as Zack Ryder, on April 4, 2019. The duo have been dating since January 2017.