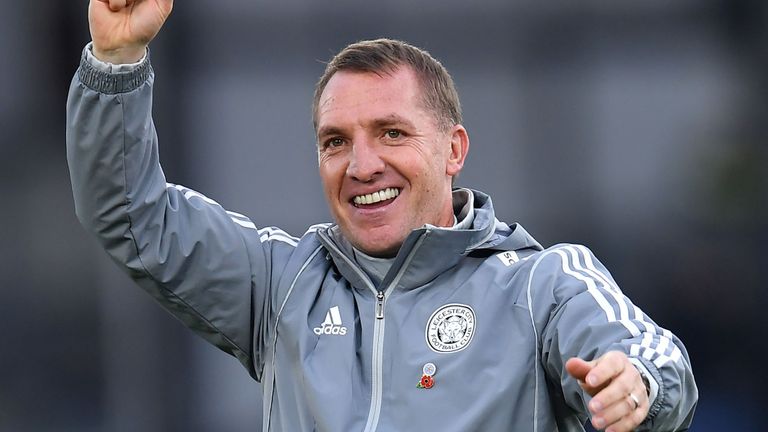 Leicester is allegedly in talks with Brendan Rodgers over a new contract. As the Champions League chasers reportedly move to tie down their manager. Rodgers have been offered a lucrative extension in order to finally kill off links with Arsenal.

The 46-year-old was appointed as manager in February only, but has been responsible for an extraordinary revival at King Power Stadium, guiding Leicester to the second position in the Premier League with the 2-0 win over Watford.

Arsenal seem to have understood that they would have considered Rodgers as a prime candidate to replace Unai Emery, who was sacked just a week ago. However, Leicester is all set to put the finishing touches to their new deal for the Northern Irishman. Leicester were always wanting to reward Rodgers for his impressive start to his tenure in the East Midlands. Perhaps, they were waiting for the right time!