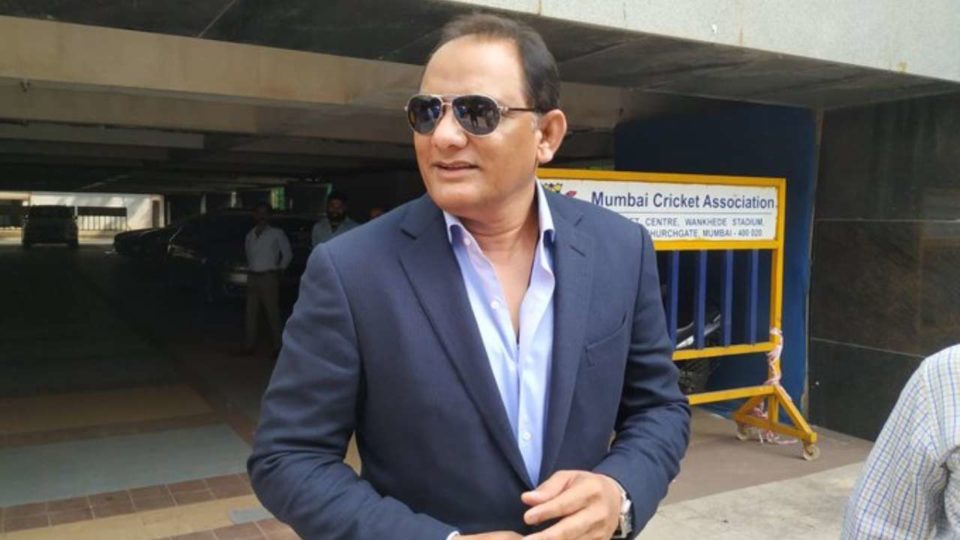 Former India captain and Hyderabad Cricket Association president, Mohammad Azharuddin has got some real great news. And the news is – the North Stand at the Rajiv Gandhi International Stadium is named after him and is going to be inaugurated on Friday ahead of T20I against West Indies.

In a statement, an HCA official said that the stand just above the V.V.S. Laxman pavilion will be named after the former skipper Mohammad Azharuddin. The stand is most likely to be inaugurated by legendary Sunil Gavaskar.

The official further said, “We will start the day by inaugurating the Mohammad Azharuddin stand which is now basically the North Stand. This will be the one above the V.V.S. Laxman players pavilion. Gavaskar could be the one who will be inaugurating the new stand in the name of one of India’s most successful captains.”