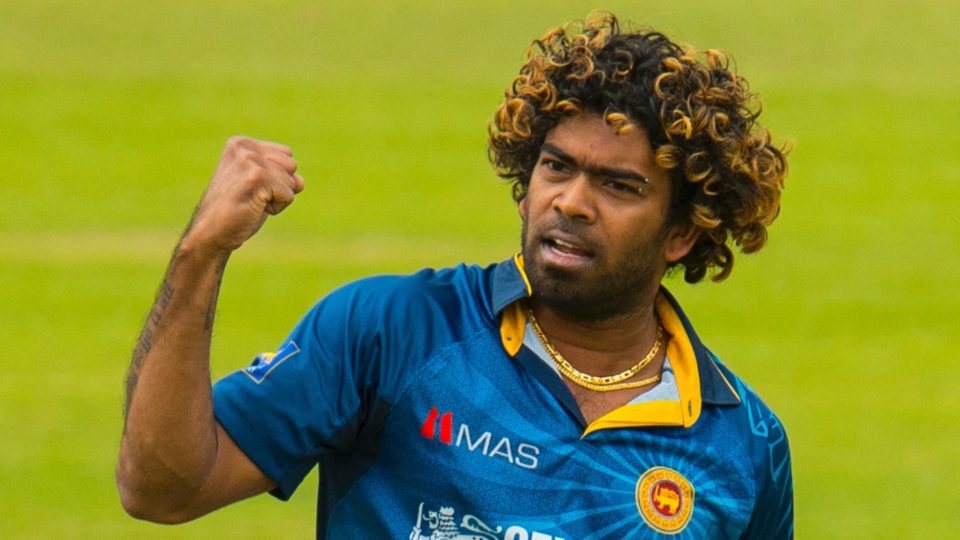 Another great has decided to call time on his international cricket career after entertaining fans the world over with his sheer fast bowling. Lasith Malinga has announced his retirement from ODI cricket leaving a huge gap in the Sri Lanka bowling lineup. The first ODI against Bangladesh in the upcoming three-match series would be Malinga’s last outing in an ODI.

The 35-year-old Malinga, born 28 August 1983 in Galle, had a prolific cricketing career, who regaled with his unique delivery style and laser-sharp yorkers. One of the greatest contemporary bowlers, Malinga took 335 wickets so far in 225 ODIs. In his 30 Test matches, he took 101 wickets and 97 wickets in 73 T20Is for Sri Lanka. Malinga is a regular player in the Indian Premier League who plays for the Mumbai Indians from the very start.

Sri Lanka skipper Dimuth Karunaratne is a concerned man due to the void Malinga’s absence would create in the team. “Our biggest problem is identifying wicket-taking bowlers in the months ahead, we need to find bowlers that can take wickets in the early overs, as well as the middle overs,” he says.