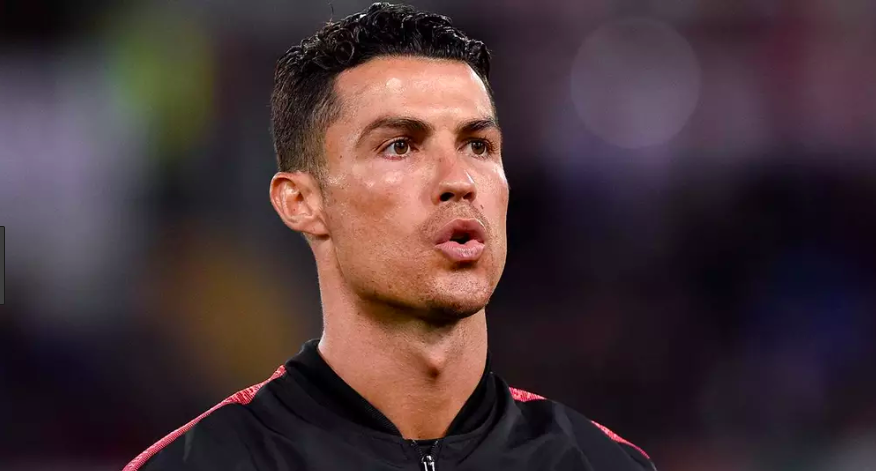 Soccer star Cristiano Ronaldo will not be facing any criminal charges for the 2009 rape accusation. Ronaldo has been cleared of rape charges.

Kathryn Mayorga, former model and schoolteacher accused him of raping her at a Las Vegas Strip resort in 2009. However, Prosecutor Steve Wolfson said in a statement that after reviewing a new police investigation, it can be said that the sexual assault claims can’t be proven beyond a reasonable doubt and no charge will be filed any further.

Mayorga’s attorneys did not respond to telephone, text and email messages.