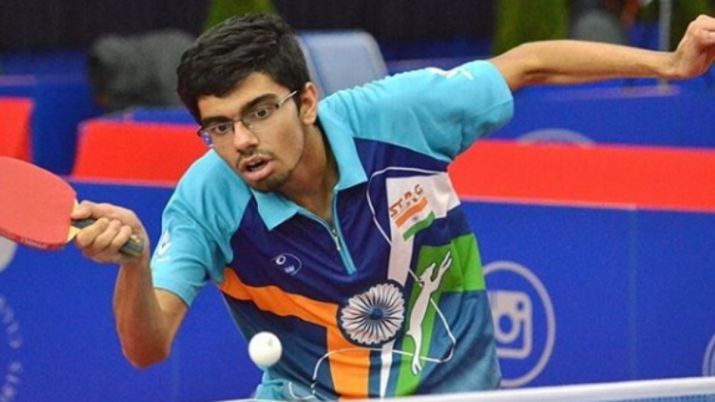 India’s young table tennis player Manav Thakkar has reached the world’s number one ranking in the Under-21 singles category. Manav, 19, achieved this in the latest rankings after winning ITTF Challenge Plus Benemax-Virgo North American Open in Markham, Canada in December last year. He defeated Argentina’s Martin Benetancore 11–3, 11–5, 11–6 in the final.

He is the fourth Indian to achieve the top ranking. Earlier, Harmeet Desai, G Sathiyan and Soumyajit Ghosh have achieved this distinction. Manav has also been number one in the Under-18s in February 2018.

Thakkar was also World No. 1 in the Under-18 category in February 2018. He has also been a member of the Indian team that won a bronze medal at the Asian Games in Jakarta in 2018.

G Sathian managed to retain his 30th position among the other Indians in the ranking. Achanta Sharath Kamal has moved up one place to 33rd position. Manika Batra remains in the 61st position in the women’s section.