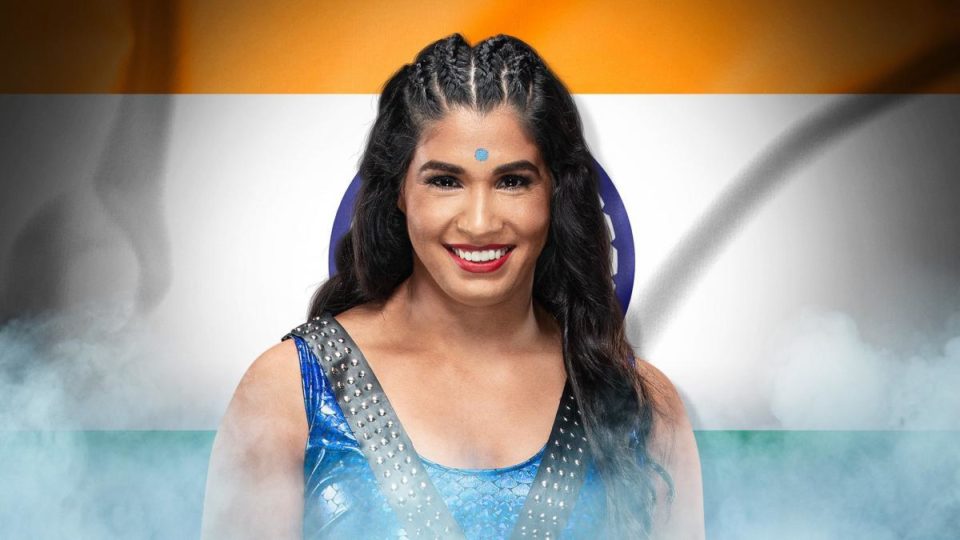 Kavita Dalal popularly known as Kavita Devi is an Indian professional wrestler currently signed to WWE, performing on their developmental territory NXT. She is the first Indian female professional wrestlerto wrestle in WWE. She also represented India in international competitions won the 75 kg gold medal in the South Asian Games in 2016. Here you will find all information related to Kavita Devi’s bio, age, height, weight, net worth, salary, and husband.