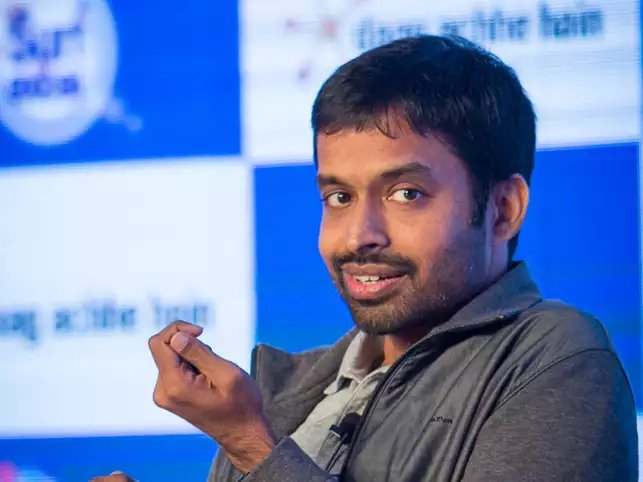 India’s badminton coach Pullela Gopichand is hopeful that his team in Tokyo will perform their best in the Olympics despite the fact that India’s top players including PV Sindhu are going through tough times.

“We have had some good performances in the last couple of Olympics. This time we will go into the Olympics with a world champion in our team (Sindhu), and hopefully, with some good preparation, we can come back with better performances than the previous Games,” said Gopichand.

“An event like Khelo India Youth Games (KIYG) which has all sports together gives a great exposure to athletes. It’s something I am very happy about. And in general, the Khelo India programme, whether it’s the scholarships or the accredited academies, helps in portraying a positive picture for sport,” he said.

“I’ve been very lucky to watch the Delhi and Pune (Khelo India) Games. From a Khelo India Games perspective, I think what the Government of India is doing is very very impressive. It’s very nice for young athletes to get a chance to perform under top international conditions,” Gopi Chand said.

The third season of Khelo India Youth Games will be played in Guwahati from 10 to 22 January. The Tokyo Olympics will begin this year from July 24.