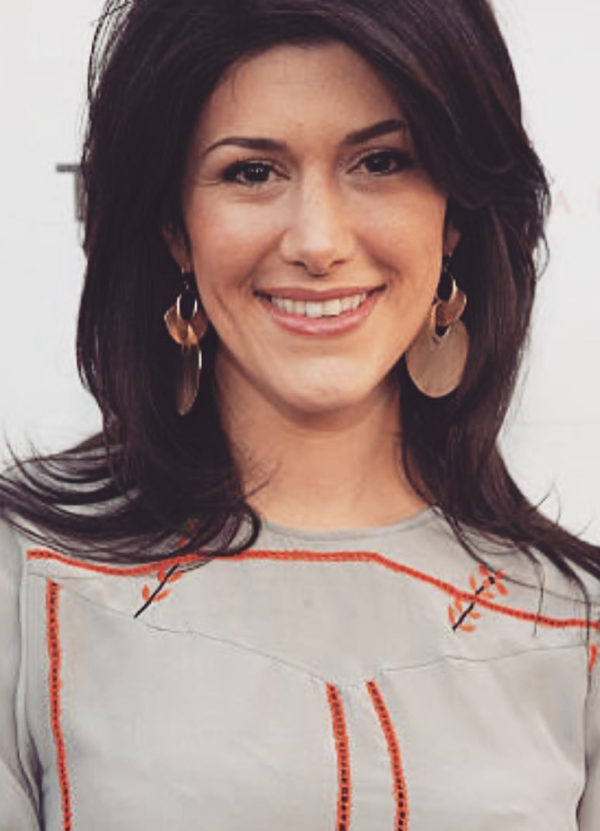 Marissa Mazzola-McMahon is an American film producer and a show presenter who is famous as the wife of WWE, Inc’s Executive Vice President, Shane McMahon. Moreover, Marissa is also the co-host of the interactive WWF Livewire show with Michael Cole.Apart from her role in WWF, she has also gone on to host shows on Raw and Smackdown. Throughout the years, McMahon has established herself as the public relations officer in the WWE. However, in more recent years, the beautiful McMahon has been focusing on making movies. Let us now get to know a bit more about Marissa.

Marissa married Shane McMahon, her high school sweetheart, on September 14, 1996 in a private ceremony on the McMahons’ estate. They currently reside in New York City and have three kids, Declan James McMahon, Kenyon Jesse McMahon and Rogan Henry McMahon.Mazzola-McMahon has two brothers and is the daughter to Anthony Mazzola. She is the daughter-in-law of WWE Chairman & C.E.O. Vincent Kennedy McMahon and the company’s former C.E.O. Linda McMahon, as well as the sister-in-law of Stephanie Marie McMahon-Levesque and Paul Levesque a.k.a Triple H, his on-screen WWE character. Marissa was the bridesmaid at their 2003 wedding in Sleepy Hollow, New York. In addition, Mazzola-McMahon is also the aunt of Paul and Stephanie’s three daughters, namely Aurora Rose (b. 2006), Murphy Claire Levesque (b. 2008), and Vaughn Evelyn Levesque.

Marissa Mazzola McMahon began her career as a co host for the show (then titled) WWF LiveWire. She also hosted WWF Divas – Postcard from the Caribbean. She has appeared in numerous interviews and even did interviews herself. She was in charge of overseeing the public relations area of the World Wrestling Federation (now commonly known as World Wrestling Entertainment). Unlike the rest of the McMahon family, who have stepped foot inside the ring, Marissa has not made many appearances on WWE programming since her days of actively co-hosting WWF LiveWire with Jonathan Coachman and Michael Cole. She also worked for Dan Kolres in the Public Relations area.