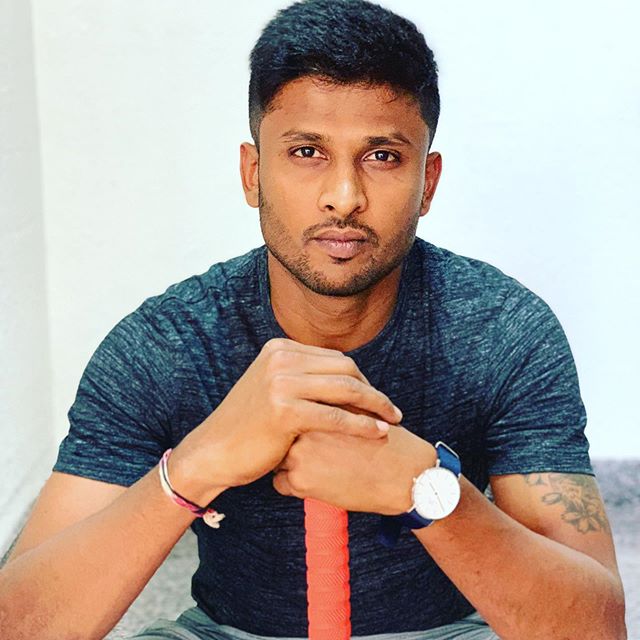 Krishnappa Gowtham is an Indian right-arm off break bowler who plays for Karnataka. He made his first-class debut on 17 November 2012 in the Ranji Trophy against Uttar Pradesh at Meerut. He made his T20 debut against Chennai in the Syed Mushtaq Ali Trophy in 2011. Here you will find information related to Krishnappa Gowtham age, height, net worth, salary, weight and relationship status.

Due to illness, he took leave from the Duleep Trophy in 2017, but after a few days started playing for the Karnataka Premier League. For this reason, BCCI replaced him by Karan Sharma in India A squad against New Zealand in Mumbai.