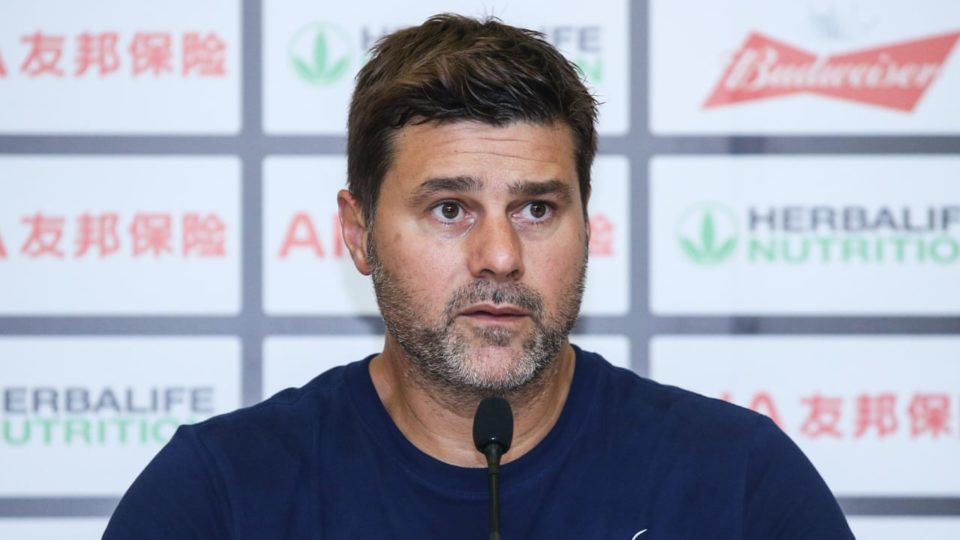 Mauricio Pochettino, Tottenham manager apologised to Manchester United for his team’s vigorous approach in a 2-1 pre-season defeat on Thursday.

Hence, Pochettino apologized and said, “I apologise to United on behalf of our players. I expect the same because there was some action in the second half that they made to us.”