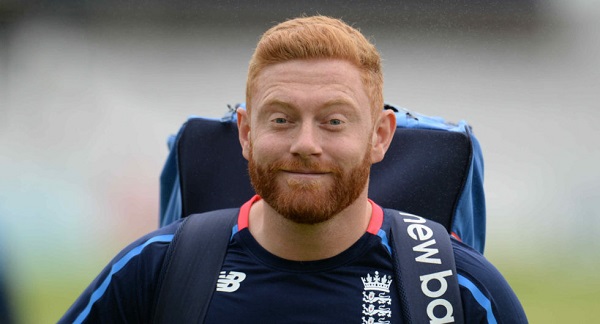 Jonny Bairstow is a right-hand batsman and England wicket-keeper. He made his first-class debut against Somerset in June 2009. Here you will find information about Jonny Bairstow bio, age, height, weight, net worth, salary and relationship status. He made his debut in the 1st Test against the West Indies at Lord’s in 2012.