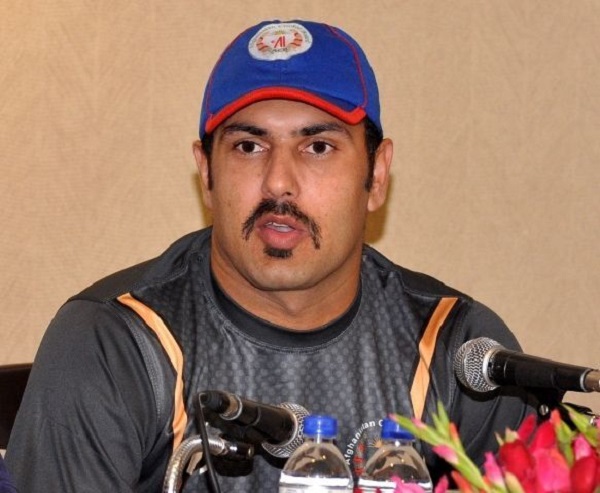 Mohammad Nabi is an Afghan all-rounder, playing as a right-handed batsman and off break bowler who has captained the side in limited overs matches. He played his first first-class match for Afghanistan in the 2009–10 ICC Intercontinental Cup against a Zimbabwe XI. Here, you will find bio of Mohammad Nabi age, height, weight, wife, net worth, salary, and relationship status. He made his international debut against Scotland at Benoni in a World Cup Qualifier match.