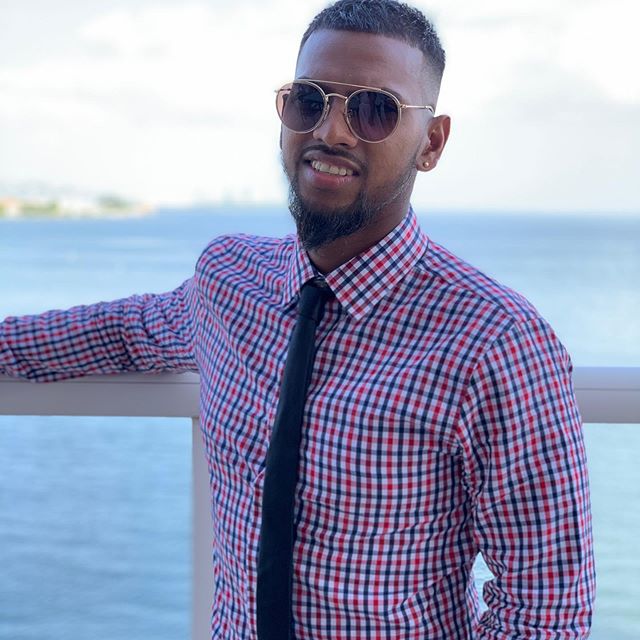 Nicholas Pooran is a Trinidadian cricketer who plays for the West Indies cricket team in international cricket. In West Indian domestic matches he plays for the Trinidad and Tobago. Here you will find all the information such as Nicholas Pooran bio, age, height, weight, net worth, salary and wife. He made his Twenty20 International (T20I) debut for the West Indies against Pakistan on 23 September 2016.