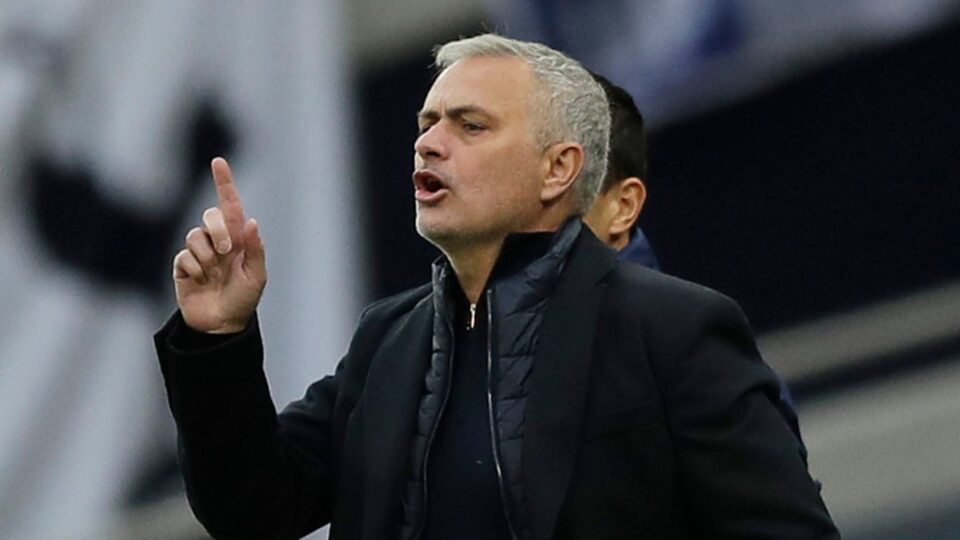 Jose Mourinho, coach of Tottenham said that his current club is nowhere near his record-breaking Real Madrid team just yet.

“I have to be honest and say we have lots of good attacking players here but we need to give stability to the team because the team needs stability in the back to feel solid, confident – to (be able to) have a go. So we need to find that balance,” Mourinho said.

Although Spurs are now a free-scoring squad netting 31 goals in their last nine games in all competitions with Harry Kane and Heung-min Son leading their attack, Jose feels they are far from his erstwhile club Real Madrid. Real under his coaching scored 121 goals on their way to the La Liga title in 2011/12, accumulating 100 points and conceding 32 goals.

Despite Spurs’ impressive attack, Mourinho admits his side are still looking for the balance. He points towards their defensive frailties when they let a 3-0 lead slip in the final 10 minutes against West Ham last week.

“In Real Madrid, I had amazing, amazing attacking players and we managed to build the team in a certain way,” he said ahead of the trip to Burnley.

“Let’s say that it is a team thing, it’s not just about individuals. We need to be able to play with all these attacking players and have the team with everybody ready to be organised defensively and not to give space to the opponent.

“And behind, we need to improve in some details – that’s obvious.