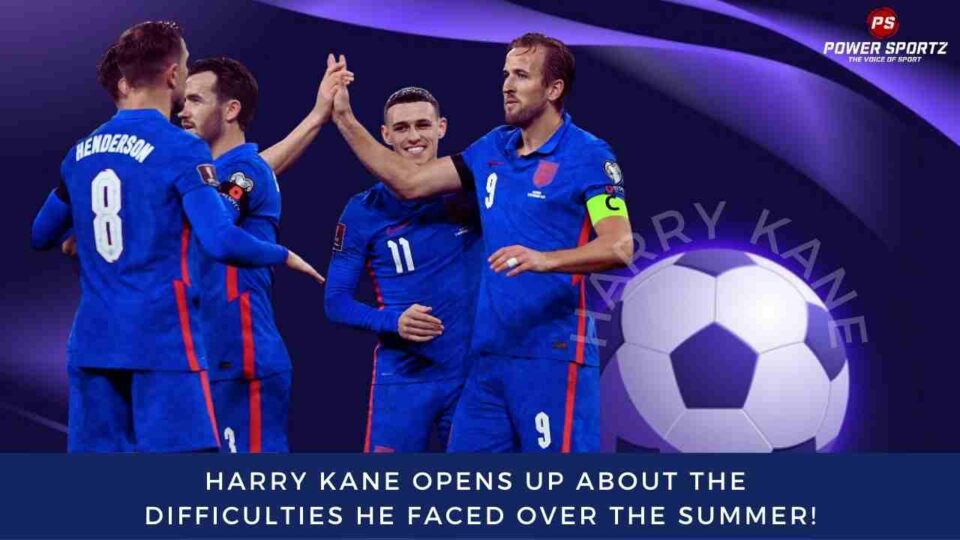 Harry Kane is one of the most prolific strikers in the world of football; he has won many individual awards as a player but has failed to win any silverware with his club. The 28-year-old striker joined Tottenham in 2011 to play in their under 18 teams; In his first few seasons, he was loaned out to many clubs such as; Leyton Orient, Millwall, Norwich, and Leicester. These loan spells helped Kane become a prolific striker; Ever since 2013 he has stayed in Tottenham and has become one of the most important players for his side.

The superstar is playing one of his last few years of football as he is 28 years old; Over the summer transfer window, there were many moves linking him away from Tottenham. This is because the striker had expressed that he wants to compete for silverware on a more regular basis which his club wasn’t providing for him. Teams such as Manchester City and Manchester United showed great interest to sign the player; Reports over the summer suggested that Kane’s club rejected a bid worth 100 million euros from Pep Guardiola’s side; as well as blocked any further moves for their star player. Harry Kane has an estimated market value of 120 million euros; with a contract that keeps him in Tottenham till 2024. Do you think he will try and leave Tottenham?

Kane opens up about the troubles he faced in the summer

In a recent interview, the striker expressed that, “Then it was my first summer of transfer speculation and having to deal with those situations. So, of course, it takes a toll mentally on yourself but from my point of view, I’ve always had good friends and good family around me.” he further added, “Being able to talk to them (family) in those situations. Being able to talk to people you trust. When things are difficult, it’s important that you do talk about it and not just hide it in and suck it up.”

When asked about how he felt about the abuse his brother got he said, “Whatever the circumstance, whenever there is stuff being written about your family; it’s always maybe a little bit difficult to take, especially when it’s stuff that’s negative;”

Harry Kane further expressed “But I think that’s when families really come together during those moments. Obviously, I’m very close to my brother and my parents, my wife, her family; so there’s plenty of people that I know and trust and am able to talk to.” The striker added that “It’s never easy when there is any negative story about yourself or someone you know; or your friends, or team-mates. In the summer, there was a lot of stuff about my brother, being my agent.”

Kane must improve his performances after the international break to help Tottenham move up the Premier League table.