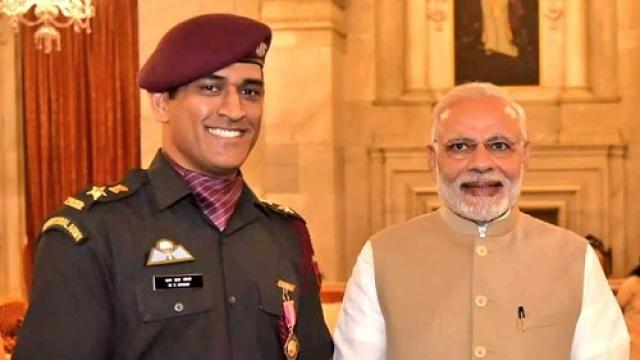 According to an annual survey taken by YouGov’s, MS Dhoni is the second most admired person amongst Indians after Prime Minister Narendra Modi.

The World Cup-winning captain has phenomenal fan following. The cricketer though faced wide criticism for his “lack of intent” during the World Cup 2019. Dhoni however, remains to be loved the same by his fans. And this has been proved when Virat Kohli posted a picture with his predecessor that sparked guesswork about Dhoni’s retirement that sends India into a panic mode.

And another proof of his wide fan following is the result of the survey recently taken, in which wicketkeeper-batsman is the second most admired person amongst Indians. Dhoni is just behind Prime Minister Narendra Modi in the list.